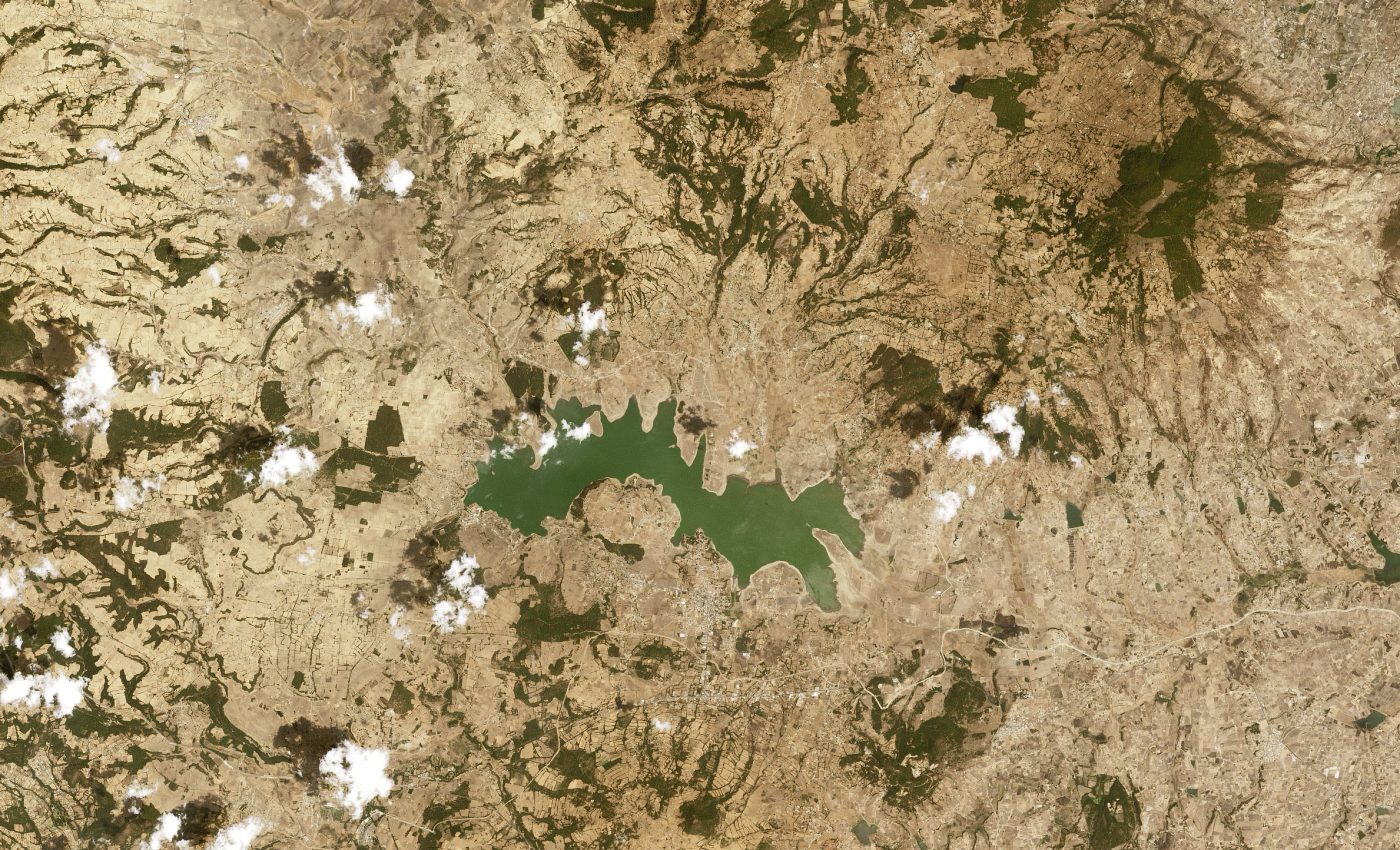 Mexico faces its worst drought in decades Today’s Image of the Day from NASA Earth Observatory features the Villa Victoria reservoir, Mexico, which is only about one third of its normal capacity due to severe drought.

Mexico is currently experiencing one of its most widespread droughts in decades, with nearly 85 percent of the country facing drought conditions as of April 15, 2021.

Mexico faces its worst drought in decades Throughout the country, water reservoirs have hit low levels, which has put a strain on water resources.

According to NASA, roughly sixty other large reservoirs, mostly in northern and central Mexico, are below 25 percent capacity. Water flow has been reduced to the point where some residents have been left without running water.

In Mexico City, home to ninePre-Columbian Mexico traces its origins to 8,000 BC and is identified as one of six cradles of civilization;[14] it was home to many advanced Mesoamerican civilizations, most notably the Maya and the Aztecs. In 1521, the Spanish Empire conquered and colonized the region from its base in Mexico City, establishing the colony of New Spain. The Catholic Church played an important role in spreading Christianity and the Spanish language, while also preserving some indigenous cultures. Native populations were heavily exploited to mine rich deposits of precious metals, which contributed to Spain’s status as a major world power for the next three centuries. Over time, a distinct Mexican identity formed, based on a fusion of indigenous and European customs; this contributed to the successful Mexican War of Independence against Spain in 1821 million people, the mayor called it the worst drought in 30 years.

The image was captured on March 30, 2021 by the Operational Land Imager (OLI) on Landsat 8.