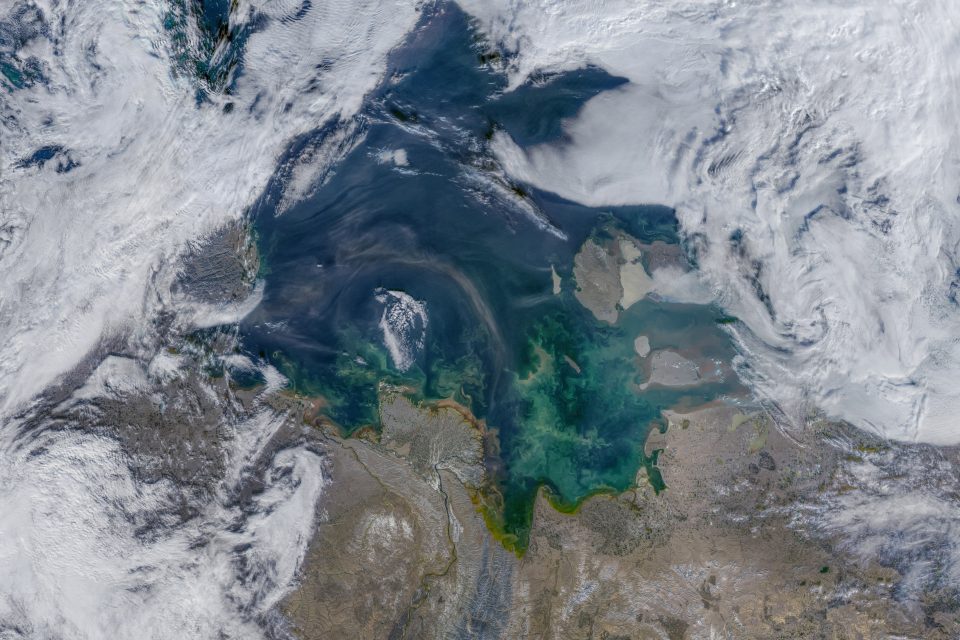 Sea ice retreat reveals brilliant colors in the Laptev Sea. Today’s Image of the Day from NASA Earth Observatory features the Laptev Sea on the Siberia coast, where the sea ice vanished months before the Arctic sea ice reached its annual minimum extent for 2020.

As a result, the colorful combination of dissolved organic matter and sediments highlight currents and eddies across the Laptev Sea.

The natural-color image was captured on September 10, 2020 by the Moderate Resolution Imaging Spectroradiometer (MODIS) on NASA’s Aqua satellite. Sea ice retreat reveals brilliant colors in the Laptev Sea. The sea shores were inhabited for thousands of years by indigenous tribes of Yukaghirs and then Evens and Evenks, which were engaged in fishing,

The sea is named after the Russian explorers Dmitry Laptev and Khariton Laptev; formerly, it had been known under various names, the last being Nordenskiöld Sea (Russian: мо́ре Норденшёльда), after explorer Adolf Erik Nordenskiöld. The sea has a severe climate with temperatures below 0 °C (32 °F) over more than nine months per year, low water salinity, scarcity of flora, fauna and human population, and low depths (mostly less than 50 meters). It is frozen most of the time, though generally clear in August and September. 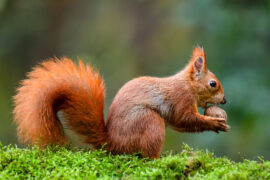 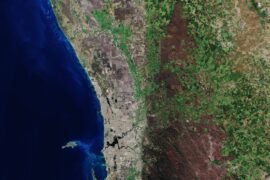 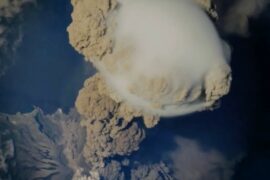 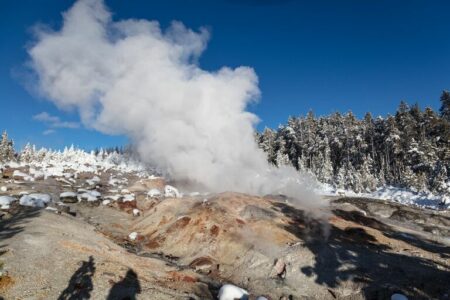 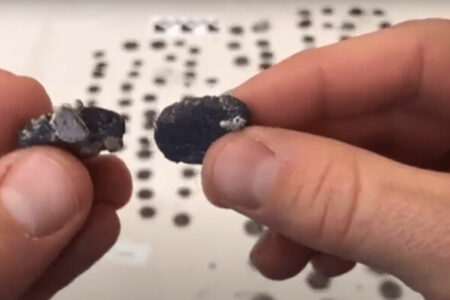 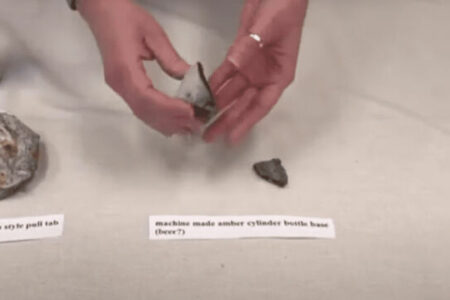 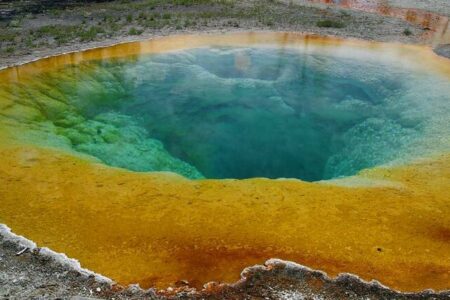 Secrets Of The Past 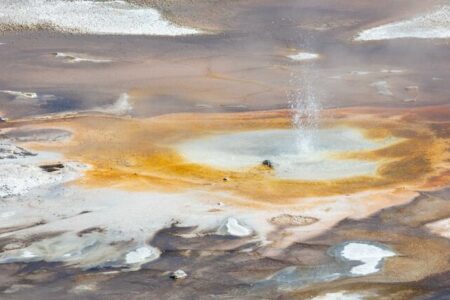 Colorful currents in the Sea of Okhotsk
Popular News