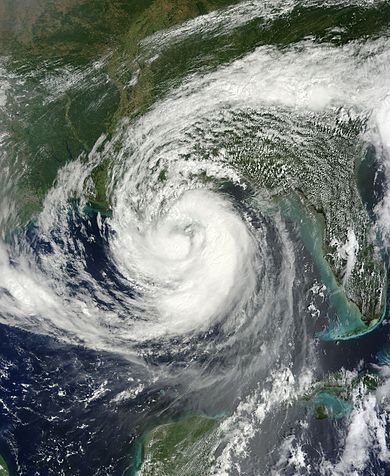 Early on August 28, 2012, the Visible Infrared Imaging Radiometer Suite (VIIRS) on the Suomi-NPP. Therefore satellite captured this nighttime view of Tropical Storm Isaac, Also the cities near the Gulf Coast of the United States. Therefore the image was acquired just after local midnight by the VIIRS “day-night band. Also detects light in a range of wavelengths from green to near-infrared and uses light. And the intensification to enable the detection of dim signals. In this case, the clouds of Isaac were lit by moonlight.

NASA Earth Observatory image by Jesse Allen and Robert Simmon. Although using VIIRS Day-Night Band data from the Suomi National Polar-orbiting Partnership. Also the Suomi NPP is the result of a partnership between NASA, the National Oceanic and Atmospheric Administration, and the Department of Defense. Caption by Mike Carlowicz.