2017 is breaking heat records for the third straight year • Earth.com 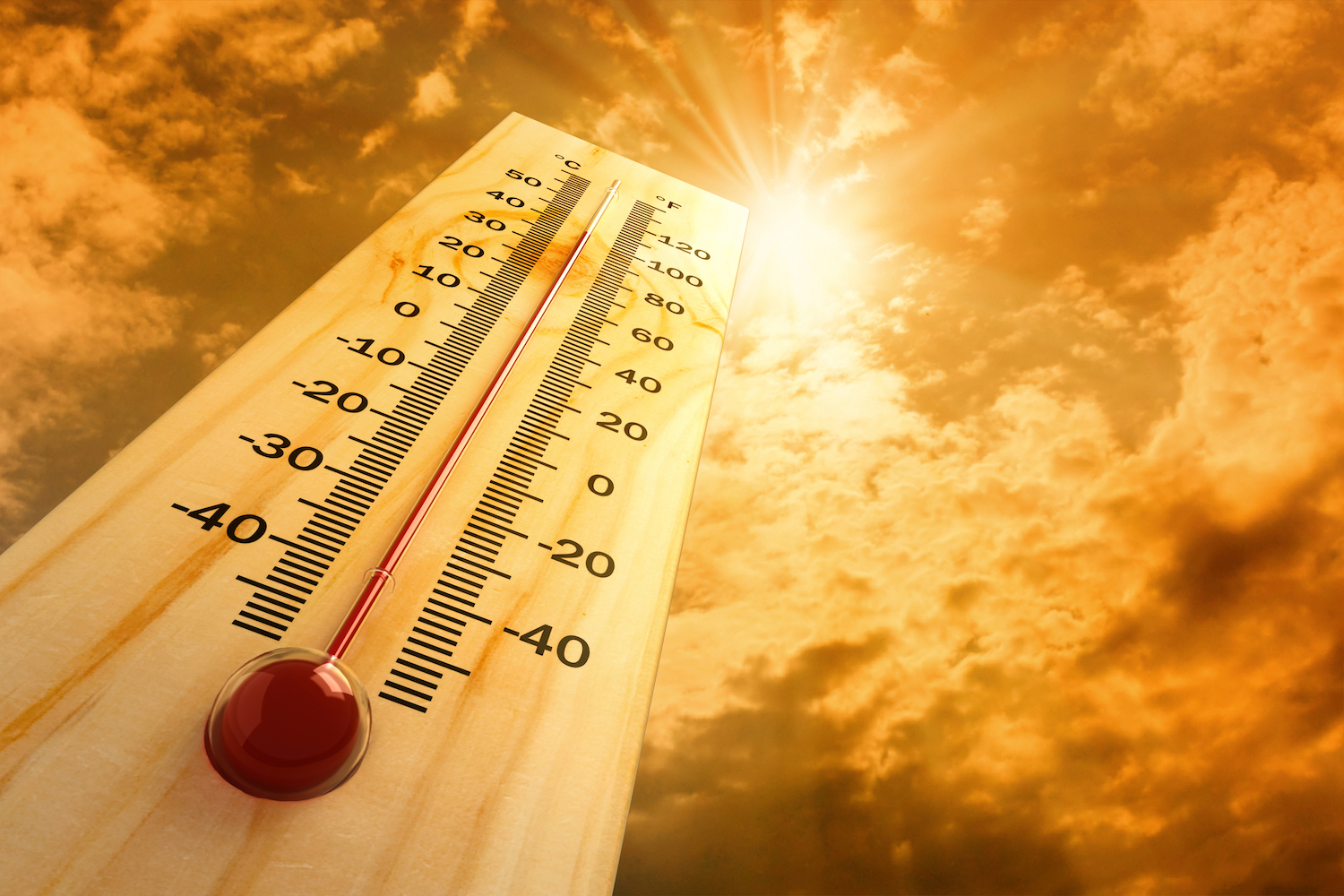 2017 is breaking heat records for the third straight year

2017 will be among the three hottest years in modern recorded history. Although 2016 has secured its place as having the warmest temperatures on record since 1880, 2017 is not too far behind, according to the World Meteorological Organization (WMO).

Global temperatures in 2017 have been at least 1.8 degrees Fahrenheit higher than pre-industrial levels. While the heat of both 2015 and 2016 were directly influenced by El Nino, 2017 will be the hottest year without any contribution from the El Nino weather pattern.

Record-breaking weather events such as flooding, heatwaves, and hurricanes have happened alongside the warmer temperatures, and experts from the WMO say that much of this extreme weather is a sign of human-caused climate change.

The 2017 heat has been particularly extreme in regions of southern Europe such as Italy and North Africa, as well as in South America, eastern Australia and southwest Asia. East Africa and Italy were hit with scorching heatwaves and drought, and deadly wildfires raged in Portugal and the United States.

Arctic sea ice hit record lows during the first quarter of 2017. Ice cover in Antarctica also hit an unprecedented low, with ice shrinking more than it has in 38 years of tracking.

Ocean temperatures have been among the warmest on record as well, fueling up a brutal hurricane season in the Atlantic. Hurricanes Harvey, Irma, and Maria devastated regions of Texas and Florida. Areas in the Caribbean, such as Puerto Rico and the Dominican Republic, were devastated by multiple storms. Hurricane Ophelia, which struck the coast of Ireland, became the easternmost major hurricane ever observed in the North Atlantic basin.

Petteri Taalas, Secretary-general of the World Meteorological Organization, says that the record temperatures and “extraordinary weather” of 2017 are part of a warming trend that will continue into the long term.

“Many of these events – and detailed scientific studies will determine exactly how many – bear the tell-tale sign of climate change caused by increased greenhouse gas concentrations from human activities,” said Taalas.