NOAA report confirms 2016 as the hottest year on record • Earth.com 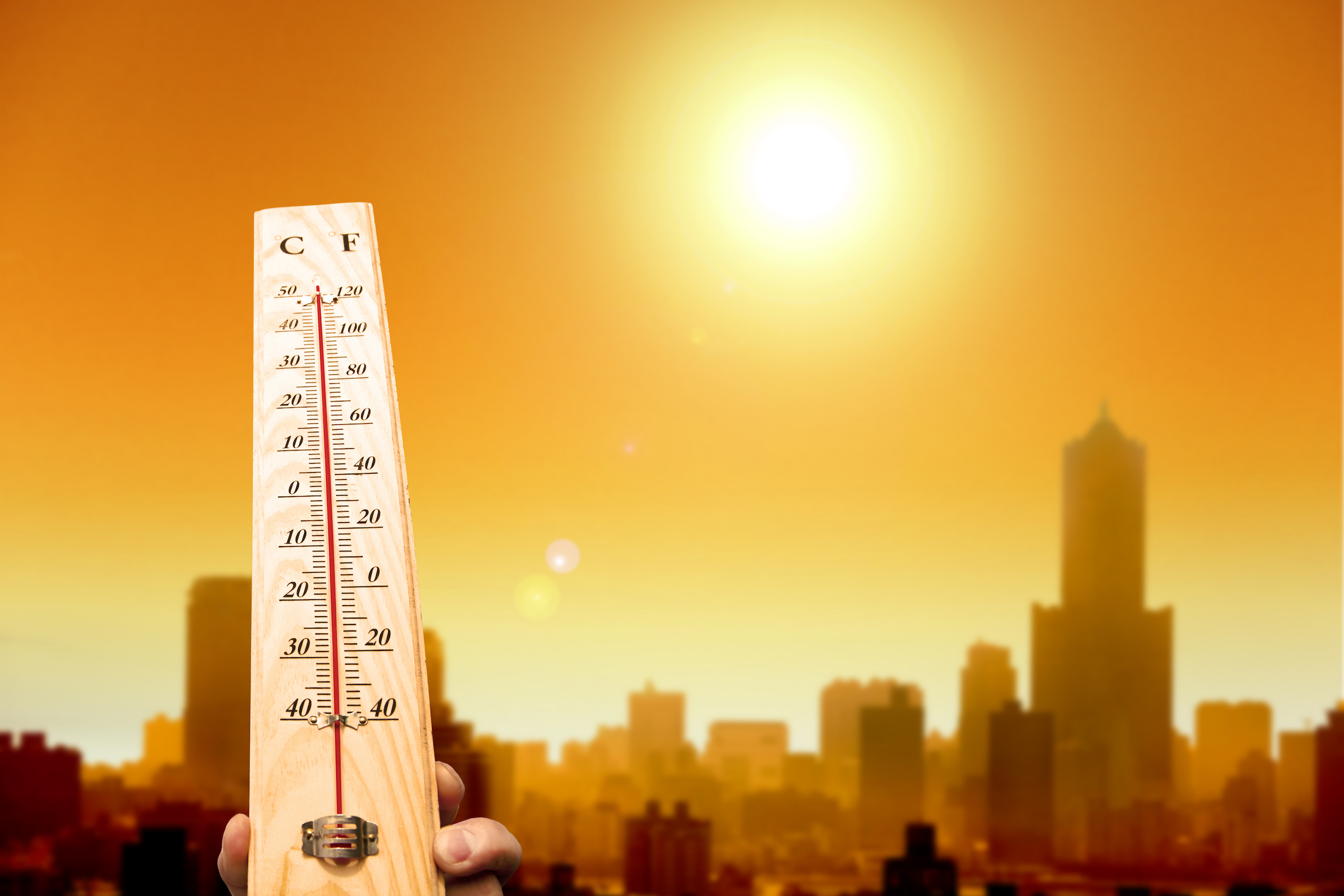 NOAA report confirms 2016 as the hottest year on record

The State of the Climate report is a worldwide collaboration of scientists from almost 60 countries led by the NOAA’s National Centers for Environmental Information. The report is meant to track and record the effects of climate change including rising temperatures, increased greenhouse gas emissions, unusual weather phenomena, and receding sea ice coverage on a yearly basis.

The report showed some unsettling statistics for 2016 including record high global temperatures for the third consecutive year in a row in 137 years of recorded temperatures. Temperature increases were found to range from .81 to 1.01 degrees Fahrenheit.

This small increase was shown to have devastating consequences, with some countries experiencing deadly heat waves. A week-long heat wave in India resulted in a water crisis and 300 fatalities.

According to the report, “In 2016, the dominant greenhouse gases released into Earth’s atmosphere—carbon dioxide, methane, and nitrous oxide— continued to increase and reach new record highs.”

The State of the Climate report also noted overall higher ocean temperatures and stated that the average global sea level was at an all time high, having risen a little over 3 inches since 1993.