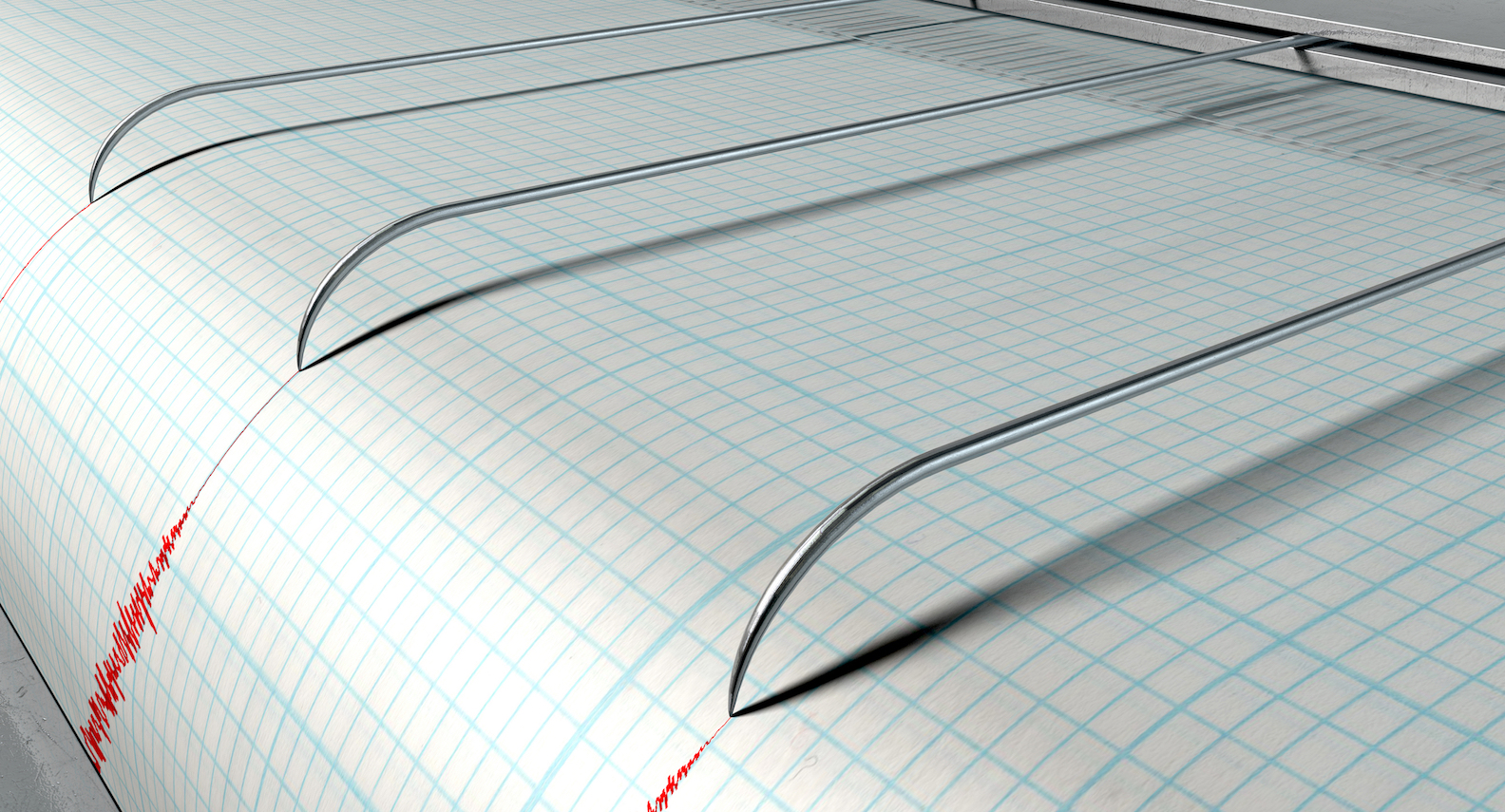 The bad news is that Oklahomans should expect another intense level of earthquake activity in 2017 – the most activity of any state. The good news is that it shouldn’t be as bad as last year. That’s according to the 2017 earthquake forecast released this week by the U.S. Geological Survey in the journal Seismological Research Letters.

The federal agency earthquake forecast also notes the possibility of strong earthquake activity in central California. In fact, the odds given of a damaging quake impacting most of Oklahoma and parts of California were between five and 12 percent, the highest odds in the nation for 2017.

Most of the seismic activity in the Sooner State is due to hydraulic fracturing – or fracking – a practice that injects huge volumes of wastewater deep underground during oil and natural gas drilling. The process has long been linked to escalated seismic activity.

But after state regulations limited the volume of water that can be injected during drilling operations, the number of quakes went down in 2016 to around 2,500. Based on that trend, Mark Petersen, USGS seismic hazard chief, said the agency’s scientists expect the state’s earthquake tally to decrease again somewhat.

“We know that already in the first couple months of this year, the rates did come down,” said Petersen. “This is exactly what we wanted.”

The areas likeliest to be hit, the northern and eastern part of the state, also saw major activity in 2016. That including a quake measuring 5.8 on the Richter scale in Pawnee and a magnitude 5.0 quake in Cushing.

As always, California along the San Andreas fault must be watcher carefully, said Petersen. That includes a large section south of the San Francisco Bay area near Gilroy. Southern California, Seattle and the New Madrid Seismic Zone also bear watching.

“That’s a constant concern to us,” said Petersen of New Madrid, a quake-prone region of the nation where Missouri, Tennessee, Arkansas, Kentucky and Illinois meet.