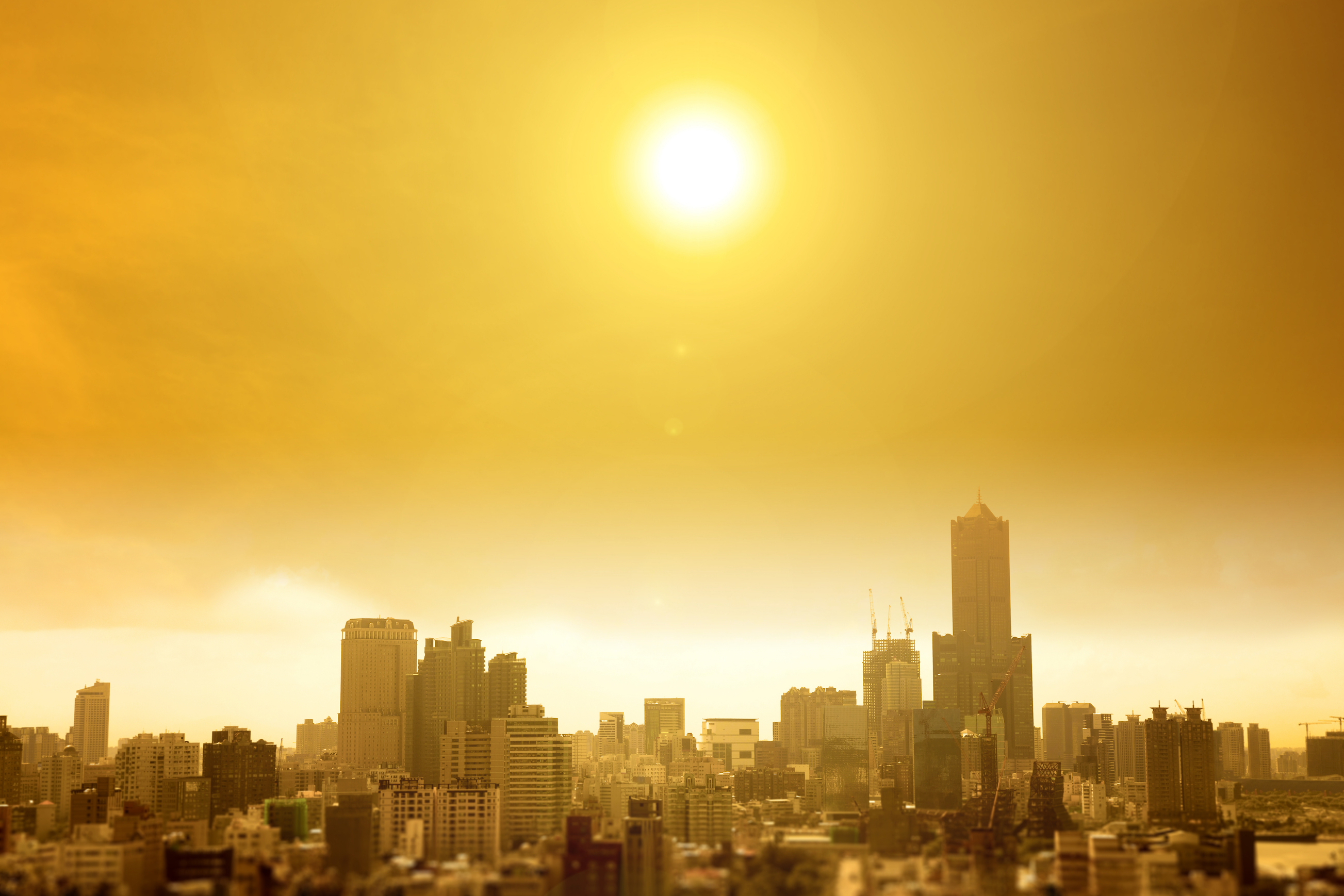 Midway through the year, 2017 continues to be the second-hottest year on record, even without an El Niño that helped boost temperatures to record levels last year, the nonprofit group Climate Central said.

According to the group, it is likely that 2017 will remain in second place through the rest of the year.

“Personally, I wasn’t expecting it to be as warm as it has been,” Ahira Sanchez-Lugo, a National Oceanic and Atmospheric Administration climate scientist, told Climate Central. “After the decline of the strong El Niño I was expecting the values to drop a bit and rank among the top five warmest years. This year has been extremely remarkable.”

On Tuesday, NOAA released its global temperature data for June, ranking it as the third hottest months ever.

This will come as no surprise to residents of the U.S. southwest, where June temperatures got so hot that it prevented airplanes from taking off at the Phoenix airport.

Central Asia and western and central Europe also experienced scorching temperatures. According to a Climate Central study, the heat wave in western Europe that triggered deadly wildfires in Portugal was made up to 10 times more likely due to Earth’s rising temperature.

Regardless of its final rank, 2017 will “almost certainly” be hot enough to knock 1998 — the only remaining 20th century year among the top 10 warmest — down another spot, to No. 9 in NOAA’s rankings, Climate Central said.

The 1998 heat, fueled in part by a major El Niño, was considered spectacular at the time.

But with steadily rising Earth temperature El Niño “isn’t necessary to reach those heights anymore” according to the group.