Iran hits one of the hottest temperatures recorded on Earth • Earth.com 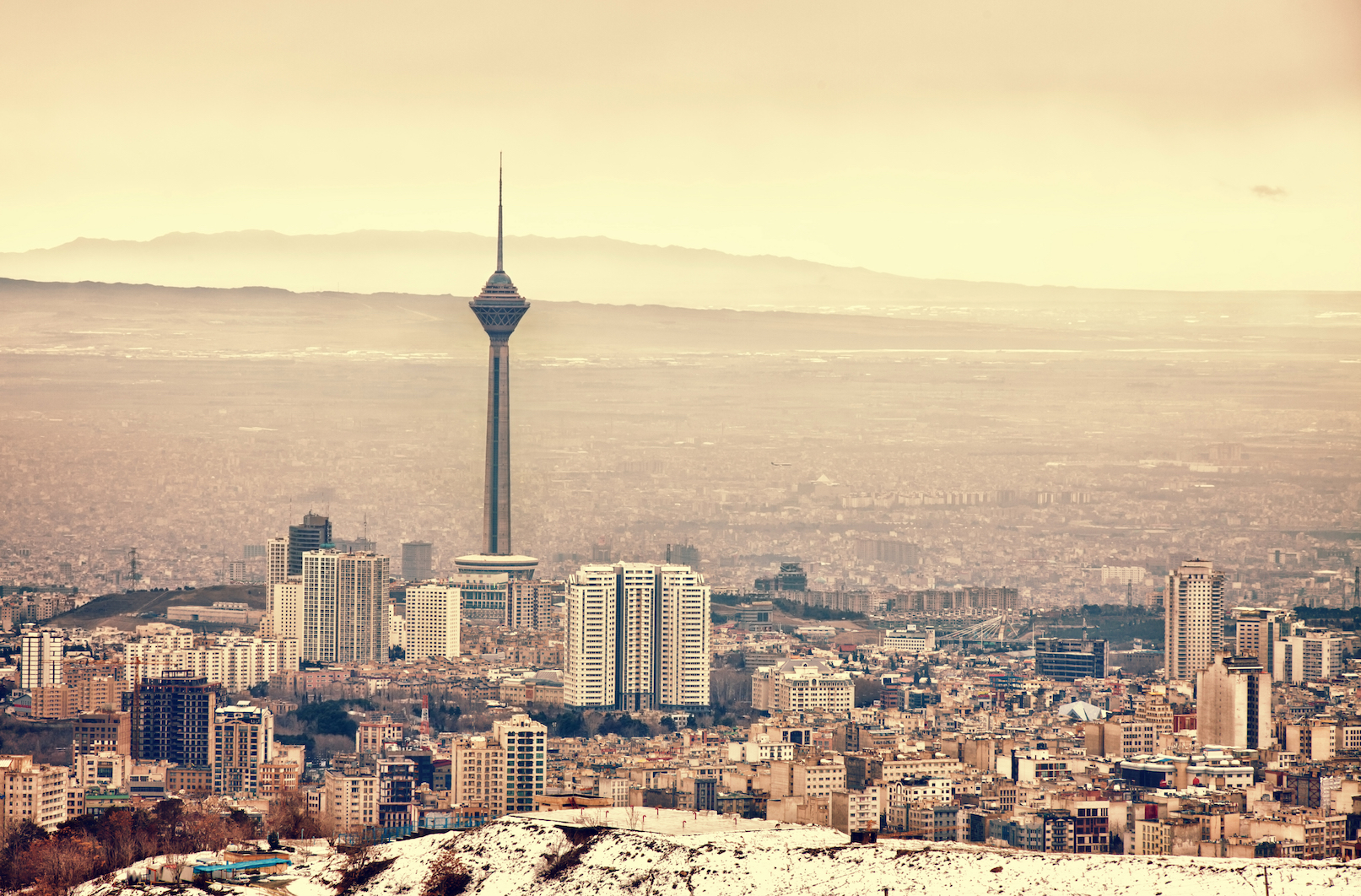 Iran hits one of the hottest temperatures recorded on Earth

The heat reached an all-time high in Iran on Thursday when the temperature hit 129 degrees Fahrenheit in the southwestern city of Ahvaz. The unprecedented heat also set a June record for Asia, and is one of the hottest temperatures ever recorded in the world.

French meteorologist Etienne Kapikian said the temperature reached 128.7 degrees Fahrenheit, beating Iran’s hottest known temperature of 127.4. According to Weather Underground, the temperature in Ahvaz peaked at 129.2 degrees with a heat index of 142 degrees.

The official start of summer brought extreme heat to the southwestern United States last week. Flights were grounded and wildfires spread as the region experienced a dangerous heat wave.

The temperature in Phoenix, Arizona, topped out at 119. Phoenix had five days with temperatures hotter than 115 degrees. Record-breaking overnight “lows” for Wednesday and Thursday were 90 and 91 degrees respectively, exceeding the 2016 record minimum temperature of 89 degrees. As many as 12 deaths in the area are believed to be heat-related.

The Weather Channel predicts temperatures in southwestern United States will remain well above average in July. Southeastern regions of the United States, however, are projected to experience below average temperatures during the month of July.