Report: World has until 2030 to limit the impact of climate change • Earth.com 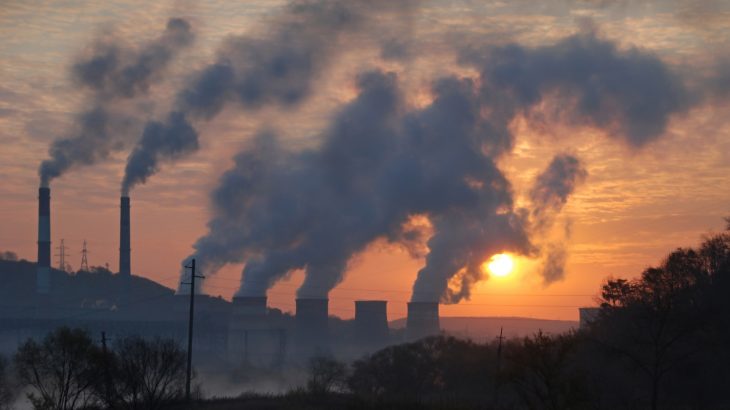 Report: World has until 2030 to limit the impact of climate change

The Intergovernmental Panel on Climate Change (IPCC) has released its much-anticipated report on what exactly is required to limit climate change to below catastrophic levels.

When news of the report first started making headlines, members of the IPCC were still in the process of assessing the state of climate change and how the countries involved in the Paris Accord had dealt with their promises to reduce emissions.

Unfortunately, the team has found that the Paris Accord has done very little in enacting real or meaningful change, and now the deadline for capping emissions and limiting warming is fast approaching.

The report makes two things crystal clear, one is that warming must be limited to 1.5 degrees Celsius, the other is that it’s not too late to make a major difference.

We could breach this 1.5 degrees Celsius threshold by 2030, the ramifications of which would be devastating, particularly to coastal communities, island countries, and areas already suffering from long-lasting extreme droughts

1.5 degrees might not seem like much, but because the planet has already warmed by about 1 degree Celsius, the report emphasizes how much of a difference a half a degree will make in the long run.

“Every bit of extra warming makes a difference,” Hans-Otto Pörtner of the IPCC told the BBC. “By 2100, global mean sea level rise will be around 10cm lower for warming of 1.5 degrees compared with 2C. This could mean up to 10 million fewer people exposed to the risks of rising seas.”

A second major takeaway from the report is that although the window of time to limit warming to 1.5 degrees Celsius is quickly closing in, it is not impossible to enact change.

The report calls for nothing less than “rapid, far-reaching and unprecedented changes in all aspects of society” according to CNN, which reported on the IPCC’s findings.

Regardless of how the world’s countries respond to the new report, global warming has reached a point of irreversible, widespread damage, as has already been evidenced by the increase in severe storms, heatwaves, droughts, and extreme weather events.

However, acting now and doing nothing could spell the difference between coral reefs declining by 70 percent and being completely wiped out altogether, as just one example.

This is why it’s crucial to limit emissions. The IPCC report states that global net emissions need to be reduced by 2030, and by 2050, the globe must be carbon neutral, meaning zero net emissions.

To do this, the world’s countries will need to focus on making renewable and sustainable energy a priority as well as developing technology to help remove carbon from the atmosphere.

It’s not unthinkable, but the report emphasizes that as a global society, we must adopt a new mindset that stops looking at climate change as a future problem and enact widespread changes across all industries and sectors to reduce emissions.