Nearly 25 percent of people will be obese by 2045 at current rate • Earth.com 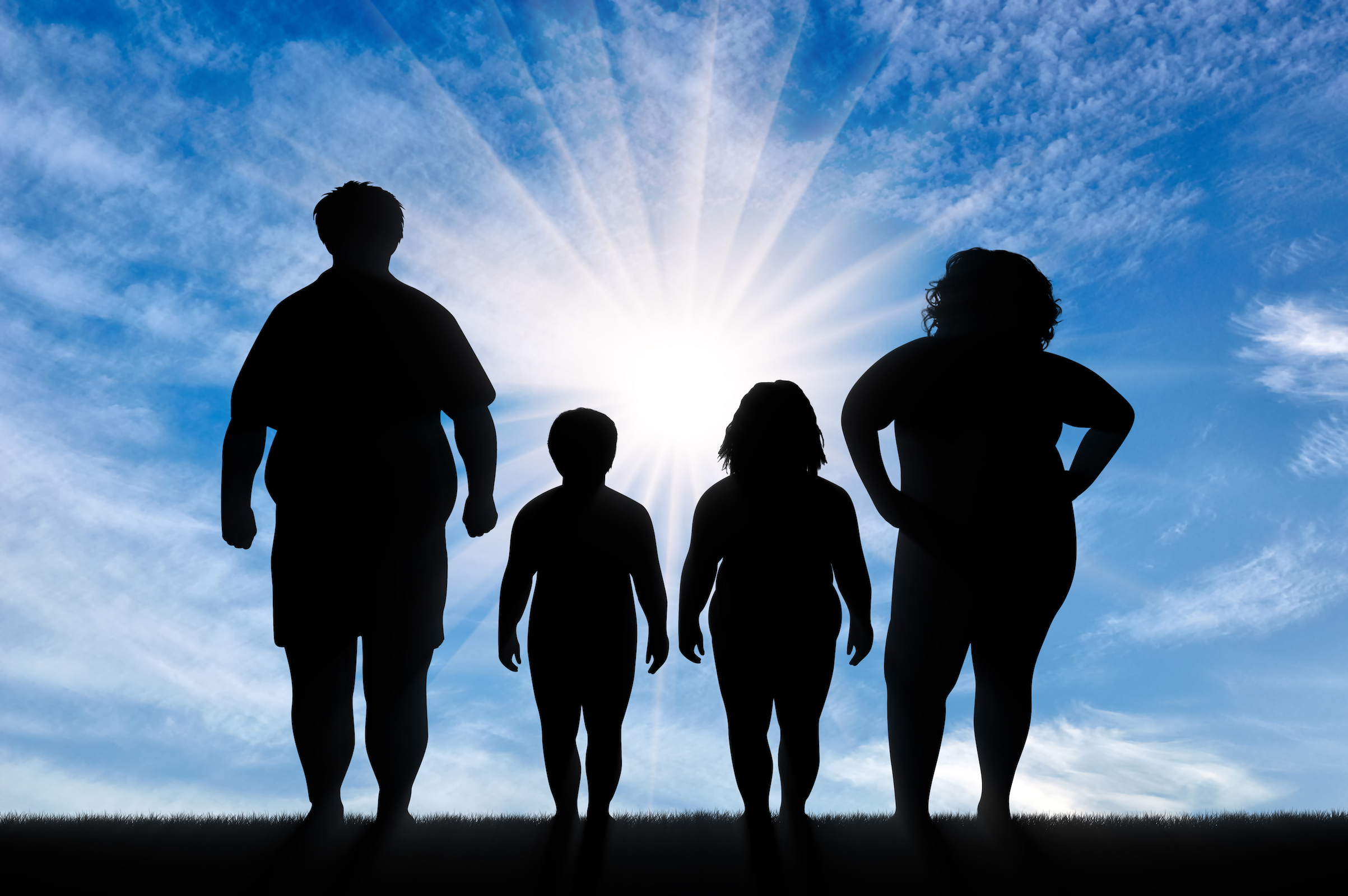 New research has revealed that nearly a quarter of the global population will be obese by the year 2045 if the current trends continue. At this rate, 12 percent of all the people in the world will have type 2 diabetes by the same year.

The researchers noted that in order to prevent the incident of type 2 diabetes from rising above 10 percent in 2045, global obesity levels must be reduced by 25 percent.

The study was led by Dr. Alan Moses of Novo Nordisk Research and Development in Denmark.

“These numbers underline the staggering challenge the world will face in the future in terms of numbers of people who are obese, or have type 2 diabetes, or both,” said Dr. Moses. “As well as the medical challenges these people will face, the costs to countries’ health systems will be enormous.”

“The global prevalence of obesity and diabetes is projected to increase dramatically unless prevention of obesity is significantly intensified.”

The team obtained population data for all countries in the world from the Noncommunicable Disease Risk Factor Collaboration.

For each country, the population was divided into age groups, which were then divided into body mass index (BMI) categories. The prevalence of obesity and diabetes were estimated for each country for every year between 2000 and 2014, and future projections were based on these patterns.

The study authors noted that there are varying trends across different countries, which must be targeted individually.

“Each country is different based on unique genetic, social and environmental conditions which is why there is no ‘one size fits all’ approach that will work. Individual countries must work on the best strategy for them,” said Dr. Moses.

“Despite the challenge all countries are facing with obesity and diabetes, the tide can be turned – but it will take aggressive and coordinated action to reduce obesity and individual cities should play a key role in confronting the issues around obesity, some of which are common to them all and others that are unique to each of them.”

“Developing effective global programs to reduce obesity offer the best opportunity to slow or stabilize the unsustainable prevalence of diabetes.”

“The first step must be the recognition of the challenge that obesity presents and the mobilization of social service and disease prevention resources to slow the progression of these two conditions.”

The research was presented at this year’s European Congress on Obesity in Vienna, Austria.