Drinking 3 cups of coffee per day could be good for your heart • Earth.com 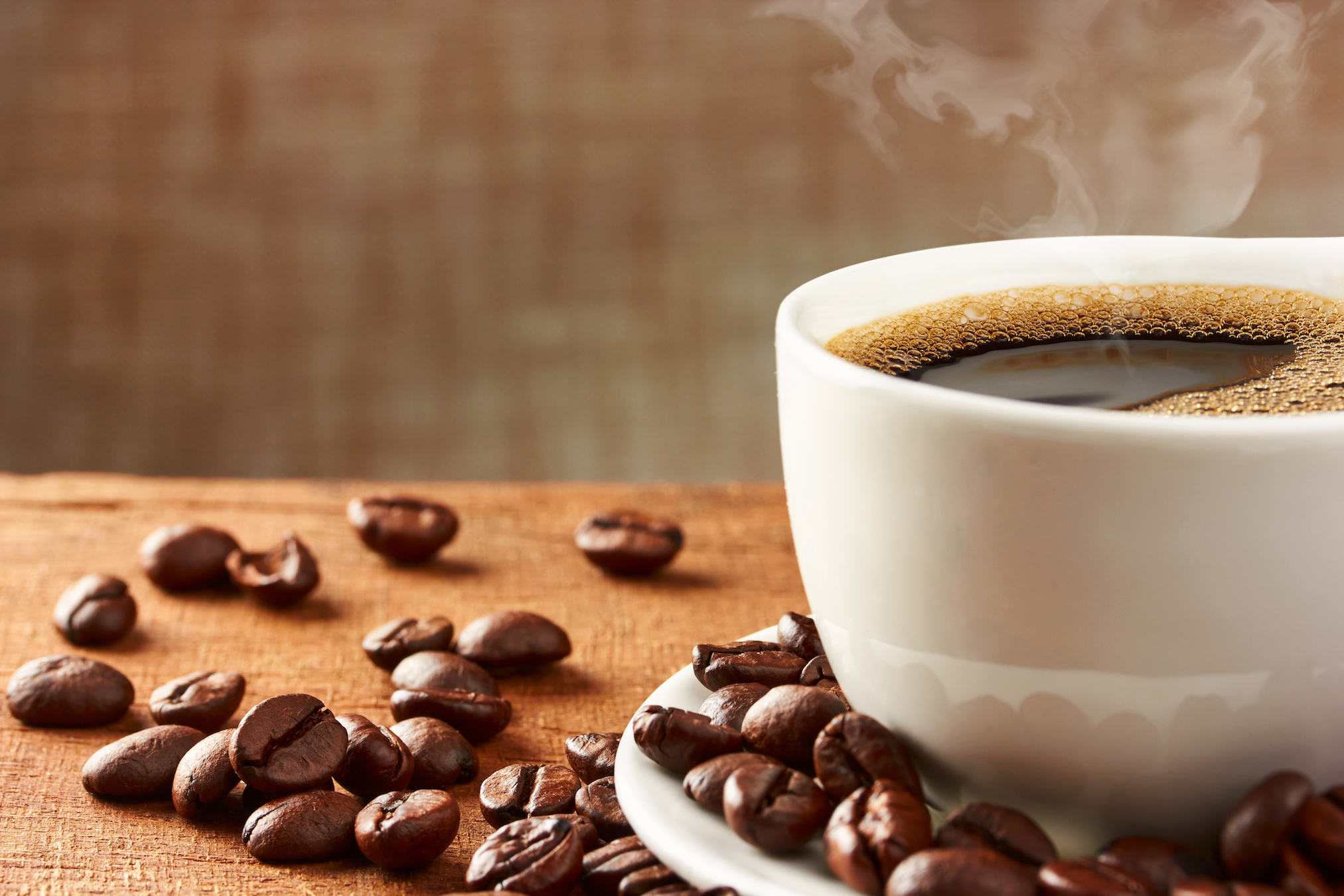 The links between caffeine and an increased risk of heart disease are not well defined, and there is a great deal of conflicting research on how exactly caffeine affects heart problems like arrhythmias.

Arrhythmias can increase the risk of sudden cardiac arrest and Atrial fibrillation (AFIb) and can cause strokes. Patients with atrial or ventricular arrhythmias are often advised against having caffeine.

However, researchers from the Royal Melbourne Hospital and Alfred Hospital in Melbourne, Australia have found that coffee and tea don’t increase the risk of cardiac arrest and actually decrease the frequency of arrhythmias in some people.

“There is a public perception, often based on anecdotal experience, that caffeine is a common acute trigger for heart rhythm problems,” said Peter Kistler, the review’s lead author. “Our extensive review of the medical literature suggests this is not the case.”

The researchers analyzed multiple population-based studies trying to determine the impact of caffeine on atrial and ventricular arrhythmias.

What the researchers found were consistent results pointing to a decrease in AFib with an increase in caffeine, suggesting that several cups of coffee a day may not be harmful to patients with heart rhythm disorders.

One analysis showed the frequency of AFib decreased by six percent in people who regularly drank coffee, and another evaluation found a 13 percent reduced risk of AFib in 115,993 patients.

“Caffeinated beverages such as coffee and tea may have long-term antiarrhythmic properties mediated by antioxidant effects and antagonism of adenosine,” said Kistler. “In numerous population-based studies, patients who regularly consume coffee and tea at moderate levels have a lower lifetime risk of developing heart rhythm problems and possibly improved survival.”

The effects of caffeine may differ from person to person, so the researchers note that people who are susceptible to caffeine should continue to avoid it.

The results of the study help clarify the links between caffeine and some heart conditions, and possibly proves that coffee, to some extent, is beneficial for people with heart arrhythmias.