How coffee and cannabis impact your brain and health • Earth.com 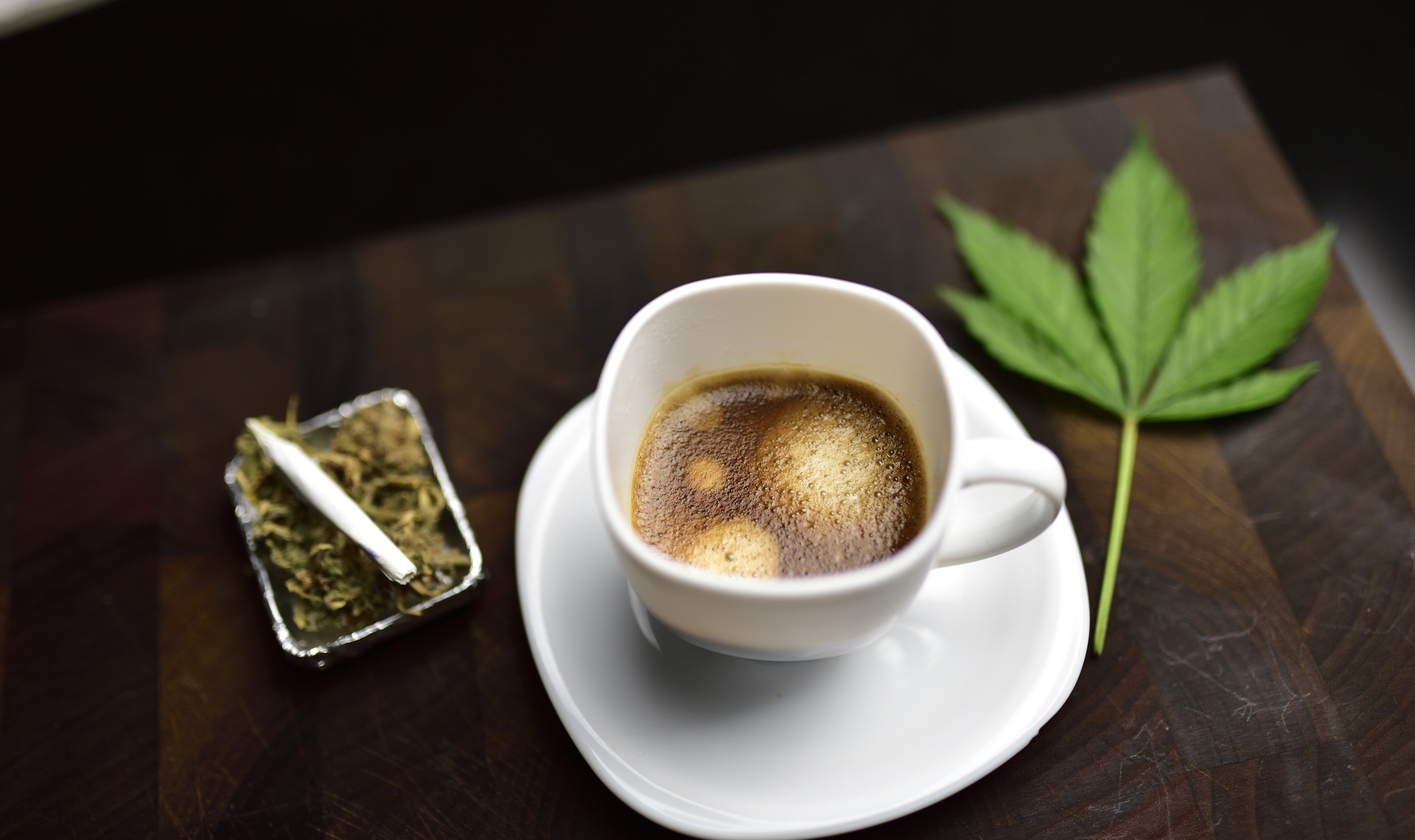 How coffee and cannabis impact your brain and health

The caffeine in coffee is a mind- and mood-altering substance, and may carry an interesting connection to another “altering” substance that has been dominating the news recently. The legalization of medical and recreational cannabis in states across the U.S. has this plant on the forefront of discussions ranging from recreational drugs to healthcare to taxes. Now, new research reveals an interesting connection between the coffee you can find across the street, and the cannabis that may be on your corner (legally) in no time.

Researchers from Northwestern Medicine have published a study in the Journal of Internal Medicine that shows how coffee changes many more metabolites in the blood than previously known, including neurotransmitters typically linked to cannabis. Metabolites are chemicals in the blood that change after we eat or drink, or for a variety of other reasons. The neurotransmitters linked to the endocannabinoid system decreased after an individual drank four to eight cups of coffee per day. However, this is the opposite of what occurred after an individual used cannabis. Endocannabinoids are naturally produced by the body, and mimic the activity of cannabinoids, which are the chemicals that give the cannabis plant its unique properties.

The study also revealed that certain metabolites related to the androsteroid system increased after individuals drank four to eight cups of coffee in one day, suggesting that coffee might facilitate the elimination or excretion of steroids. Since the steroid pathway is a focus for certain diseases – including cancers – coffee could have an effect on these diseases.

“These are entirely new pathways by which coffee might affect health,” Marilyn Cornelis, assistant professor of preventive medicine at Northwestern University Feinberg School of Medicine and says lead author of the study. “Now we want to delve deeper and study how these changes affect the body.”

For their study, the researchers had 47 participants abstain from coffee for one month, then consumed four cups a day for the second month and eight cups a day for the third month. They then used advanced profiling techniques to analyze more than 800 metabolites in the blood collected after each stage of the study. The results showed that blood metabolites of the endocannabinoid system decreased during the periods of coffee consumption – especially with eight cups consumed per day.

The endocannabinoid metabolic pathway is a major regulator of stress response, and some endocannabinoids decrease in the presence of chronic stress. “The increased coffee consumption over the two-month span of the trial may have created enough stress to trigger a decrease in metabolites in this system,” Cornelis explains. “It could be our bodies’ adaptation to try to get stress levels back to equilibrium.” It also regulates a variety of other functions, such as cognition, blood pressure, immunity, addiction, sleep, appetite, energy, and glucose metabolism.

Coffee has been shown to aid in weight management and reduce the risk of type 2 diabetes.

“This is often thought to be due to caffeine’s ability to boost fat metabolism or the glucose-regulating effects of polyphenols (plant-derived chemicals),” says Cornelis. “Our new findings linking coffee to endocannabinoids offer alternative explanations worthy of further study.”