It only takes 98 people to start a colony on a new planet • Earth.com 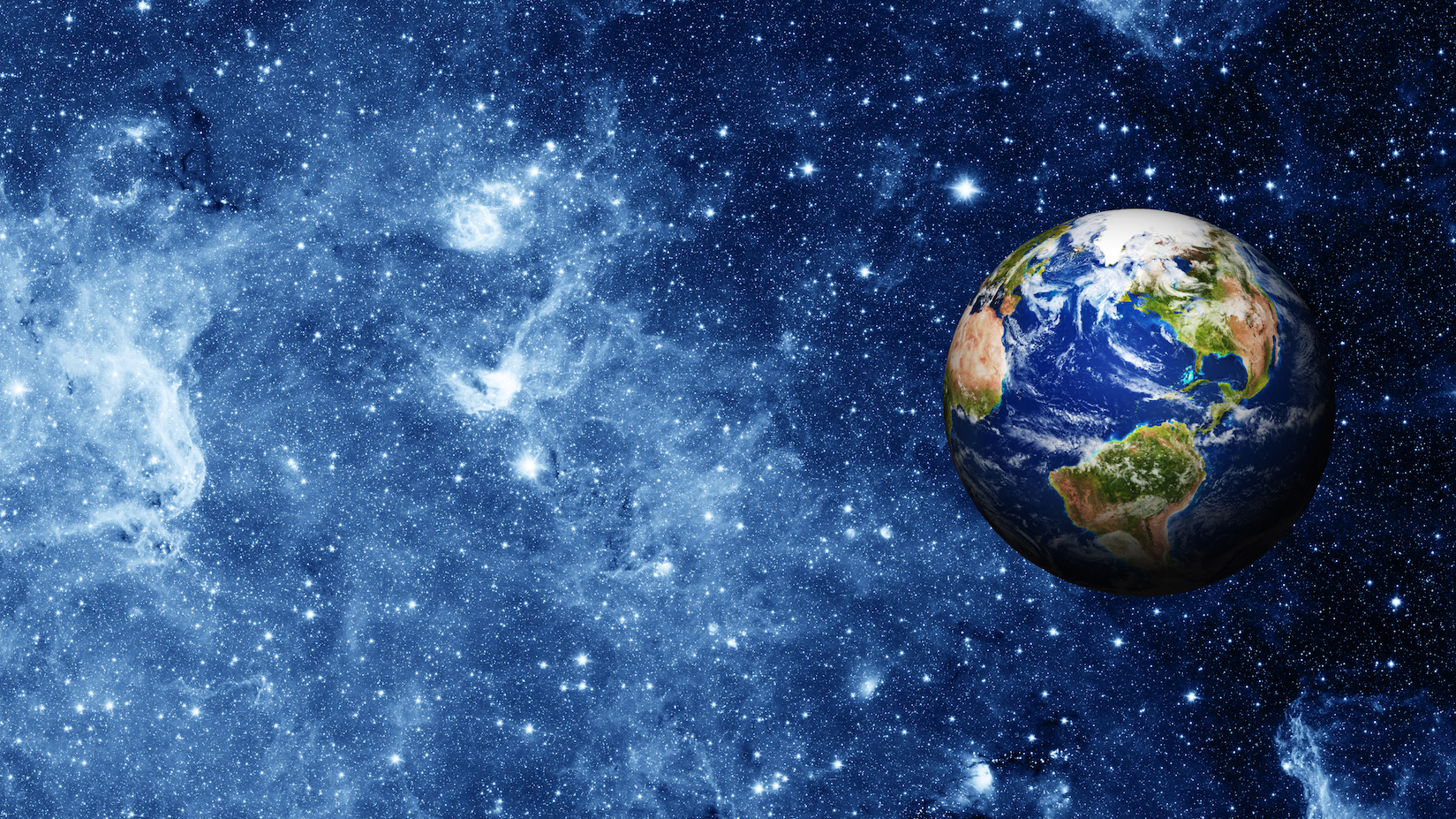 Colonizing a planet outside of our own solar system would be challenging enough, but first, we’d have to get there.

Even with huge advancements in space travel, it would take thousands of years to reach our closest neighbor Proxima Centauri B.

In that time, humanity’s survival would depend on a sizeable crew that could jumpstart a new thriving population that would continue to give birth to future generations as the ship traveled to its destination.

Researchers from the University of Strasbourg in France conducted a study that calculated just how many people would be needed to start new colony and pilot a ship to Proxima B.

The results were published in the journal arXiv, and the number of people needed to colonize the new planet is surprisingly low.

First, the researchers needed to calculate how long it would take to reach Proxima B, which is located within the habitable zone of its own sun, like Earth, meaning there is a possibility for water and life.

The planet was discovered five years ago and in order to get there, we would first have to develop a new spacecraft that could reach incredibly high speeds.

“The fastest human-made objects are far from reaching such high speeds and a manned mission to Proxima Centauri b would thus take much longer,” the study authors said. “If we aim at exploring or colonizing the closest exoplanet from the Earth, it is mandatory to find a faster spacecraft.”

Apollo 11, which reached speeds of almost 40,000 km per hour would take over one hundred thousand years to get to Proxima B according to the researchers.

A new probe, the Parker Solar Probe, was used as a better model because it is predicted to reach speeds of 700,000 km per hour and at those speeds, a ship could reach Proxima B in 6,300 years.

The researchers then used Monte Carlo simulations, a class of algorithms that can determine numerical outcomes, to calculate how many people would have to board the ship and then populate enough healthy generation to reach the planet.

Determining a realistic population size was difficult because the researchers had to factor in certain scenarios like inbreeding, infertility, and accidents.

According to the simulations, only 98 people would be needed to start a colony of humans on Proxima B.

The team even factored in a future catastrophe 2,500 years after the ship launched to see if a plague or other disaster could eliminate the entire crew.

98 is the lowest number of people needed to successfully start a population that could eventually colonize our closest habitable neighbor.