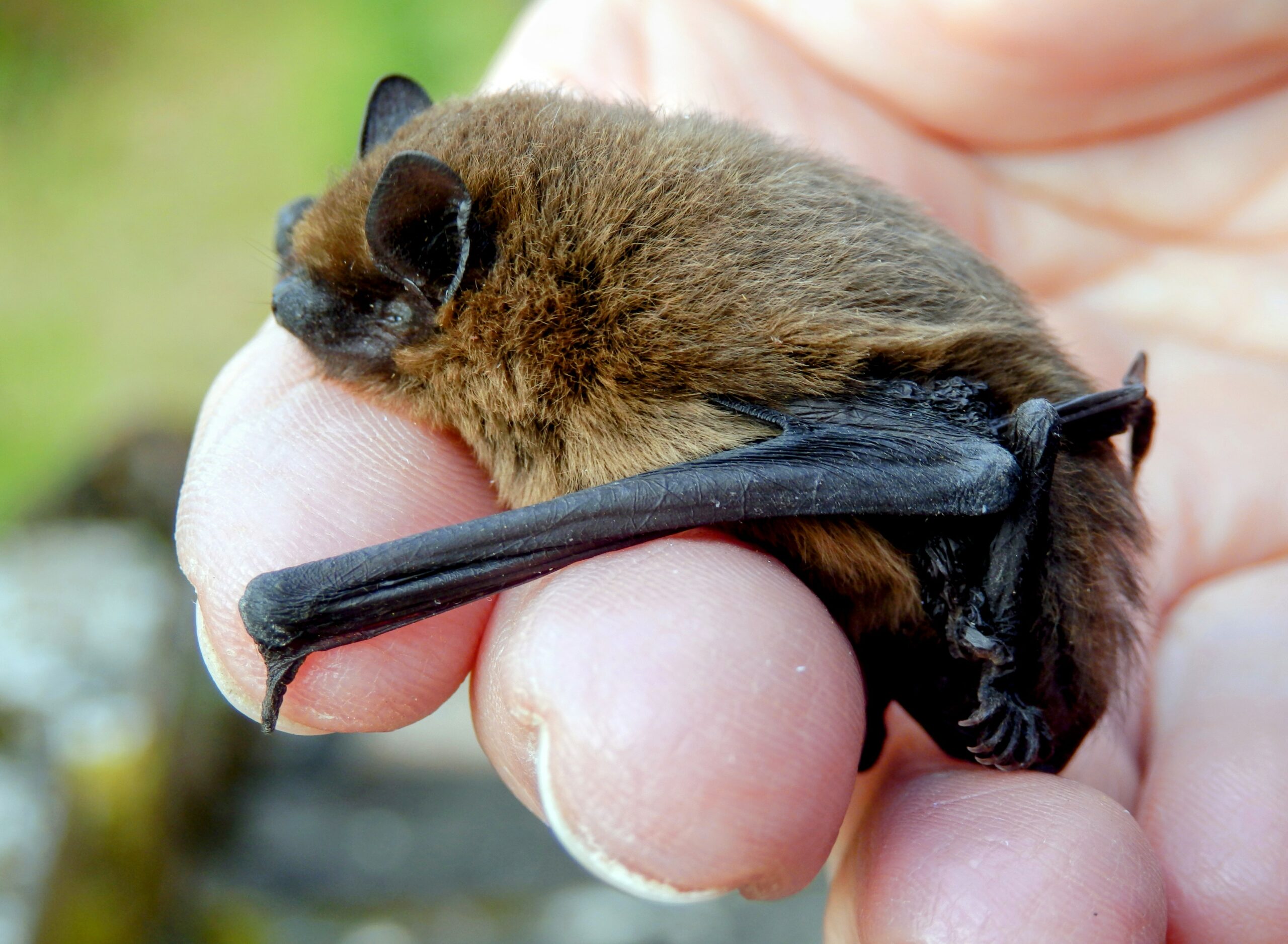 A tiny bat has set a surprising new flight record

Bat flight has been studied for a considerable length of time, but there have been some serious missing pieces in the research. A new study published in the journal Mammalia shows how little we have actually known about the distances that bats may fly.

Previously, the longest recorded distance that a bat had flown was 2,224 kilometers from Latvia to Spain – certainly an impressive distance. Now, the scientists report that another bat has beaten this record by about 260 kilometers.

In 2009, a pipistrelle bat was ringed with an information tag by biologists in Russia’s Darwin Nature Biosphere Reserve. Sixty-three days later, the same bat’s body was found in Lully, a village near the French Alps. The shortest distance between these two points is 2,486 km. It’s quite possible that the little bat traveled even farther. Bats are often found along the Baltic coast during migration season and scientists suspect the record-setting bat may have traveled this coast as well. If the bat did follow the Baltic coast, it means that the mammal would have flapped for at least 3,000 kilometers, or 1,864 miles.

“It’s a very big surprise,” said study lead author Dr. Denis Vasenkov of the A.N. Severtsov Institute of Ecology and Evolution, Russian Academy of Sciences. “We thought that our bats were migrating to countries in south-eastern Europe and other neighboring countries, not France.”

The scientists are not sure why the bat traveled so far, thinking it may have lost its way during what was intended to be a much shorter migration. It could also be that these long distances are traveled more commonly by bats than previously suspected.

Either way, the researchers feel that further research is necessary, especially with the creation of more wind farms on the horizon. Future studies could include using GPS trackers on bats and watching with more detail where they travel.