Abstinence-only education proven to be unsuccessful and dangerous • Earth.com 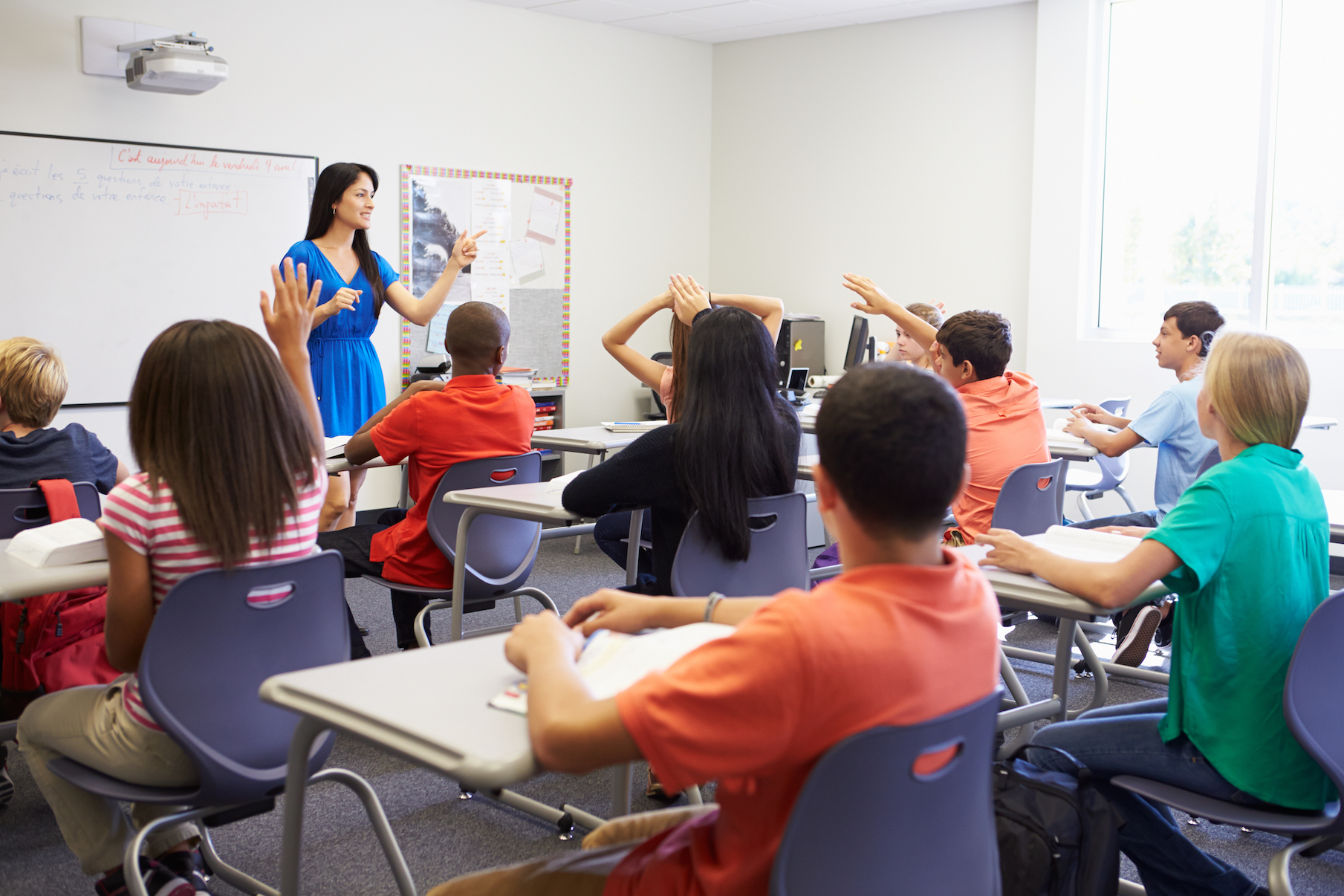 Abstinence-only education proven to be unsuccessful and dangerous

Abstinence-only education promotes abstaining from sex until marriage, but these programs have been proven to be unsuccessful time and time again, and actually do more harm than good.

Government spending for abstinence-only education in the US is now $85 million annually and states cannot use any of that allocated money to inform or educate about contraceptives, except to point out rates of failure.

This misinformation, along with the withholding of information about anatomy and human body function, amounts to a human rights violation, according to several organizations.

“Withholding critical health information from young people is a violation of their rights. Abstinence-only-until-marriage programs leave all young people unprepared and are particularly harmful to young people who are sexually active, who are LGBTQ, or have experienced sexual abuse,” said co-author Leslie Kantor, vice president of Education at Planned Parenthood Federation of America.

The fact that abstinence-only education has been proven to be ineffective and actually enforces harmful stereotypes and narratives should be reason enough for schools and the US government to find ways to source information accurately. This research indicates that adolescents need a comprehensive education that ultimately empowers them to make their own safe, healthy choices.