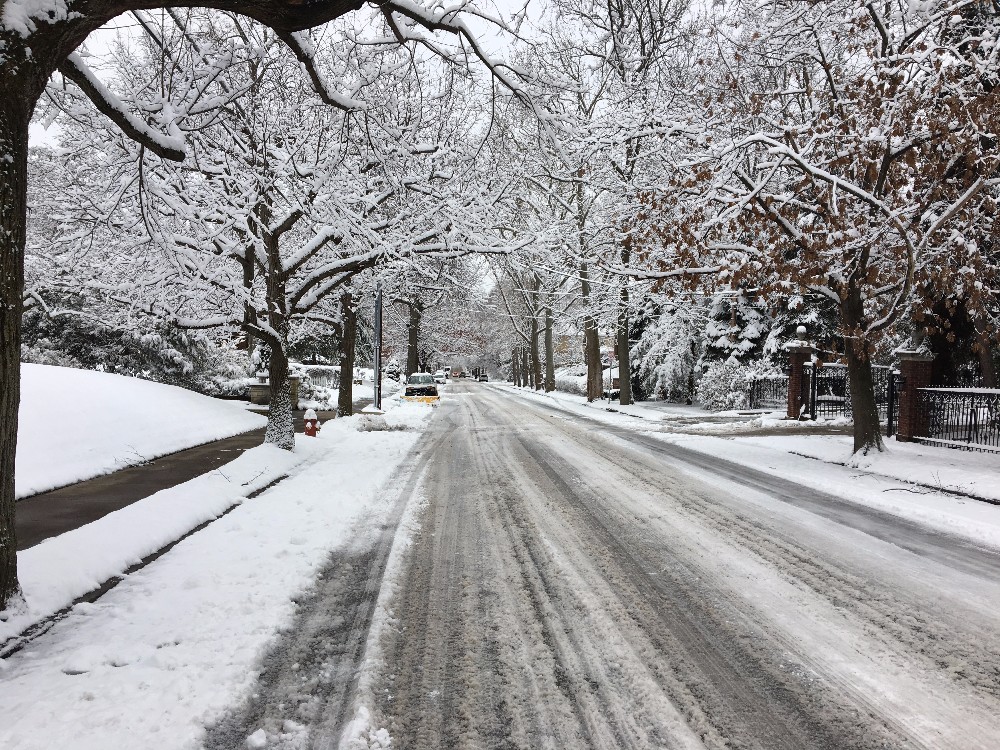 When it comes to controversy over climate change, evolution, the big bang and other scientific topics, stronger scientific education is often suggested as a solution to end argument.

A new study from Carnegie Mellon University, however, suggests that more education could actually cause more fights than it ends.

People’s beliefs about scientific topics – at least, when they’re tied to their political and religious beliefs – tend to become more polarized as their education grows, not less polarized, the researchers found.

“A lot of science is generally accepted and trusted, but certain topics have become deeply polarizing,” said Dr. Caitlin Drummond, the study’s lead author. “We wanted to find out what factors are related to this polarization, and it turns out the ‘deficit model’ – which says the divisions are due to a lack of education or understanding – does not tell the whole story.”

They found that four of the topics, for most people, were tied to political identity, religious beliefs, or both. But in all cases, researchers found, those with more scientific education and literacy had more polarized beliefs.

Nanotechnology and genetically modified food tend not to be connected to either political or religious beliefs, the researchers found.

They used the General Social Survey to study people’s stances on these issues.

“These are troubling correlations. We can only speculate about the underlying causes,” said Dr. Baruch Fischhoff of Carnegie Mellon. “One possibility is that people with more education are more likely to know what they are supposed to say, on these polarized issues, in order to express their identity. Another possibility is that they have more confidence in their ability to argue their case.”

They also found that regardless of the topic, people who trust science generally are more likely to accept scientific findings about the issues.

The study will be published in the journal Proceedings of the National Academies of Sciences. Research was supported by the National Science Foundation and Riksbankens Jubileumsfond.