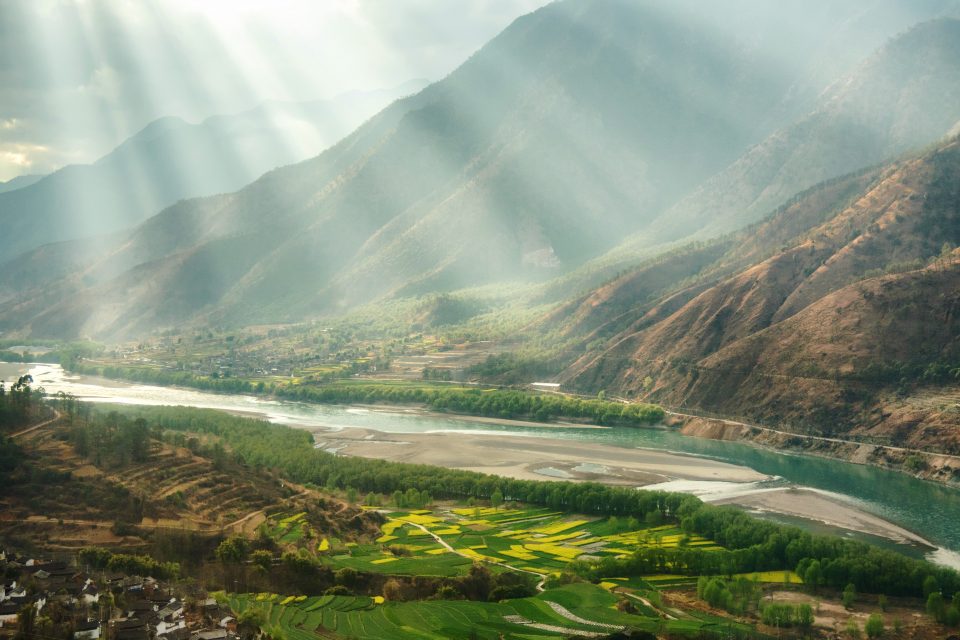 A country’s economic health is usually measured by its gross domestic product (GDP), but some experts argue that this value does not account for the benefits of nature such as clean water or climate security.

An international team of researchers has developed a measurement to represent the value of nature’s contribution to economic activity. The new metric, Gross Ecosystem Product (GEP), is currently being tested in China.

“We’re basically flying blind when it comes to knowing where and how much nature to protect,” said Professor Daily. “GEP tracks the vital contributions of nature to society, informs investments in securing them and helps evaluate the performance of leaders and policies.”

Professor Daily is the faculty director of the Natural Capital Project, an initiative that helps governments and organizations incorporate the benefits of nature into economic and development plans. The project managers use open-source mapping and modeling software to calculate this value.

The research team also used this modeling software, known as InVEST, to inform the GEP equation. GEP is calculated by accounting for and combining all of nature’s contributions to society in a single, monetary metric.

The GEP metric was pioneered by the Chinese Academy of Sciences. Using Qinghai as a testing ground, researchers at the academy compiled a large amount of environmental data to inform GEP calculations.

Qinghai province is known as the “water tower of Asia” because it is the source of China’s two largest rivers – the Yangtze and Yellow Rivers – which provide water to much of China and other Southeast Asian countries.

“Qinghai is rich in natural capital, but its GDP alone does not reflect that value,” said Ouyang. “Using this new metric, we were able to place a value on important ecosystem services, especially water supply, that Qinghai currently exports to other provinces but receives no credit for in the GDP calculation.”

The provinces that benefit from Qinghai’s water supply are often wealthier in GDP and poorer in GEP. Leaders in China are now using GEP calculations to develop eco-compensation programs that would, for example, have downstream water users to pay for the protection of the water source upstream. This type of program can help reduce poverty while protecting critically important environmental benefits.

“GEP by itself is just a metric, a number. But when used to inform and drive policies, it can be a powerful new tool for changing the ways we understand and value nature globally,” said Mary Ruckelshaus, managing director of the Natural Capital Project.

“Being held accountable for reporting GEP may incentivize governments to make decisions that protect the natural resources on which we all depend.”

The ultimate goal is for countries all over the world to prioritize and protect the benefits of nature to society. The researchers are currently working with the United Nations Statistics Division to develop ways to standardize GEP as a global reporting metric.

“We see a potential future where GEP is reported alongside GDP in all economies,” said Daily. “The use of GEP yielding tangible results already – creating jobs and restoring critical ecosystems. Securing natural capital is at the heart of a future in which all of us can thrive.”