Acknowledging the opinions of teens helps them in the long run • Earth.com 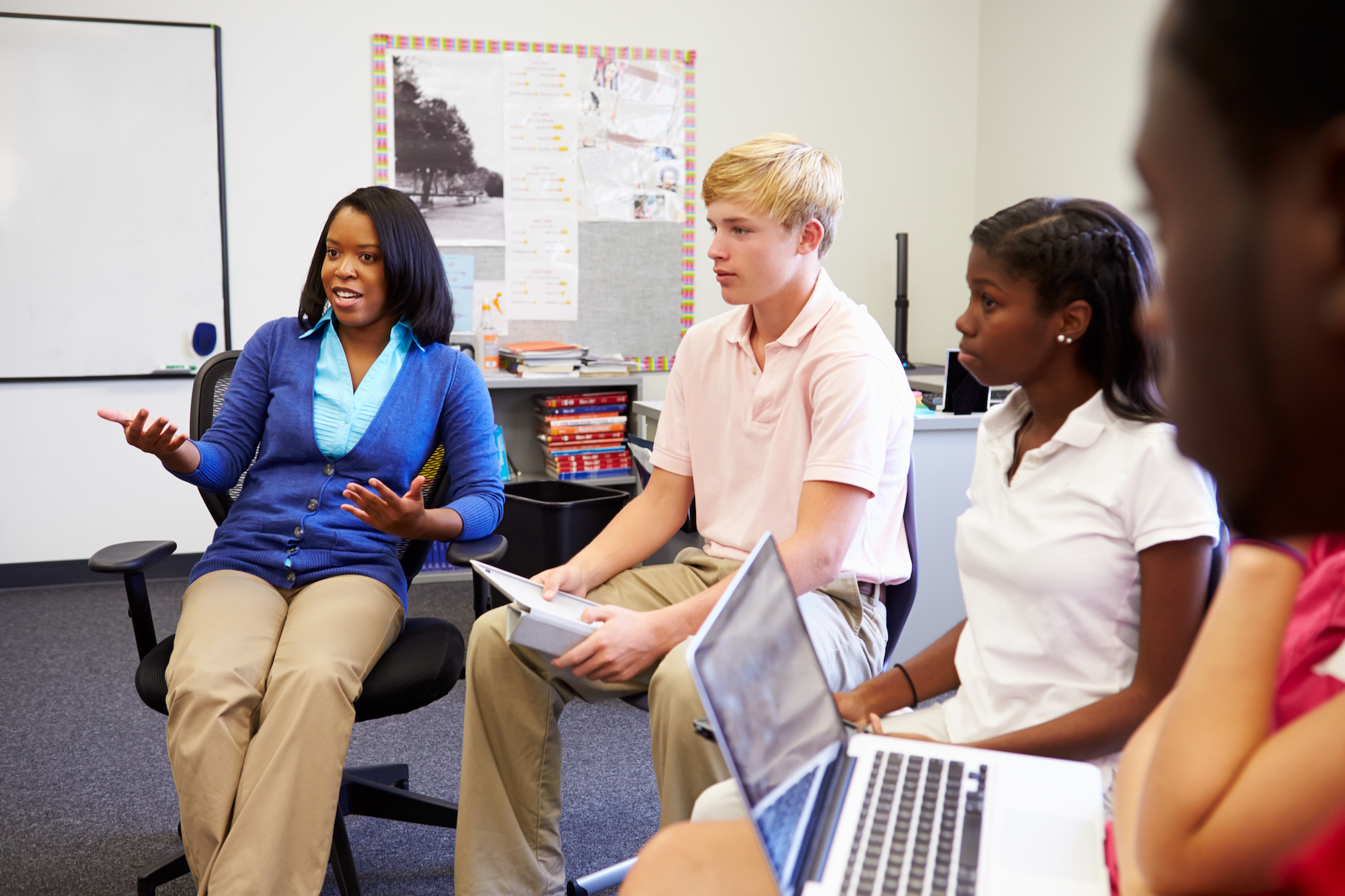 Acknowledging the opinions of teens helps them in the long run

A team of researchers at Clark University examined parenting techniques in Ghana and the United States, two countries with very different cultures. They found that when parents recognize the viewpoints of their adolescent children and encourage them to express themselves, teens are more motivated in school, have a stronger sense of their self-worth, and are less prone to depression.

“A parenting approach that allows teens to feel they are being heard has been linked to youths being happier, more self-motivated, and more confident,” explained lead author Kristine N. Marbell-Pierre.

On the other hand, the freedom to make their own choices did not result in the same outcomes across teens in the two countries. Independent decision-making had positive consequences in the United States, but not in Ghana.

“This type of parenting is considered western in its approach and there have been questions about its benefit in nonwestern, more hierarchical cultures that place greater emphasis on respect for and obedience to elders by children and youths,” said Marbell-Pierre. “In our study, helping adolescents feel that their perspective mattered was helpful to youths – in both Ghana and the United States – while the role of decision making and choice differed between the two cultures.”

The researchers investigated responses to surveys completed by 245 adolescents from the United States and 156 adolescents from Ghana. The teenagers answered questions about the extent to which their parents acknowledged their perspectives and allowed them to make their own choices and express their opinions.

Questionnaires also measured how controlling the teens perceived their parents to be over their behavior, their academic motivation, the extent of their self-worth, level of depression, and perception of themselves as a single unit with their parents or a separate entity.

The study revealed that when students were encouraged to express themselves and their points of view were acknowledged by their parents, their engagement in school and feelings of self-worth improved. Levels of depression were also lessened.

“Our study resolves conflicting findings from previous studies,” said co-author Wendy Grolnick. “It suggests that supporting adolescents’ sense of agency is universally beneficial, but how this support is given may not necessarily look the same across cultures.”

The findings of the study are published in the journal Child Development.