Study confirms that these days, teens take longer to grow up • Earth.com 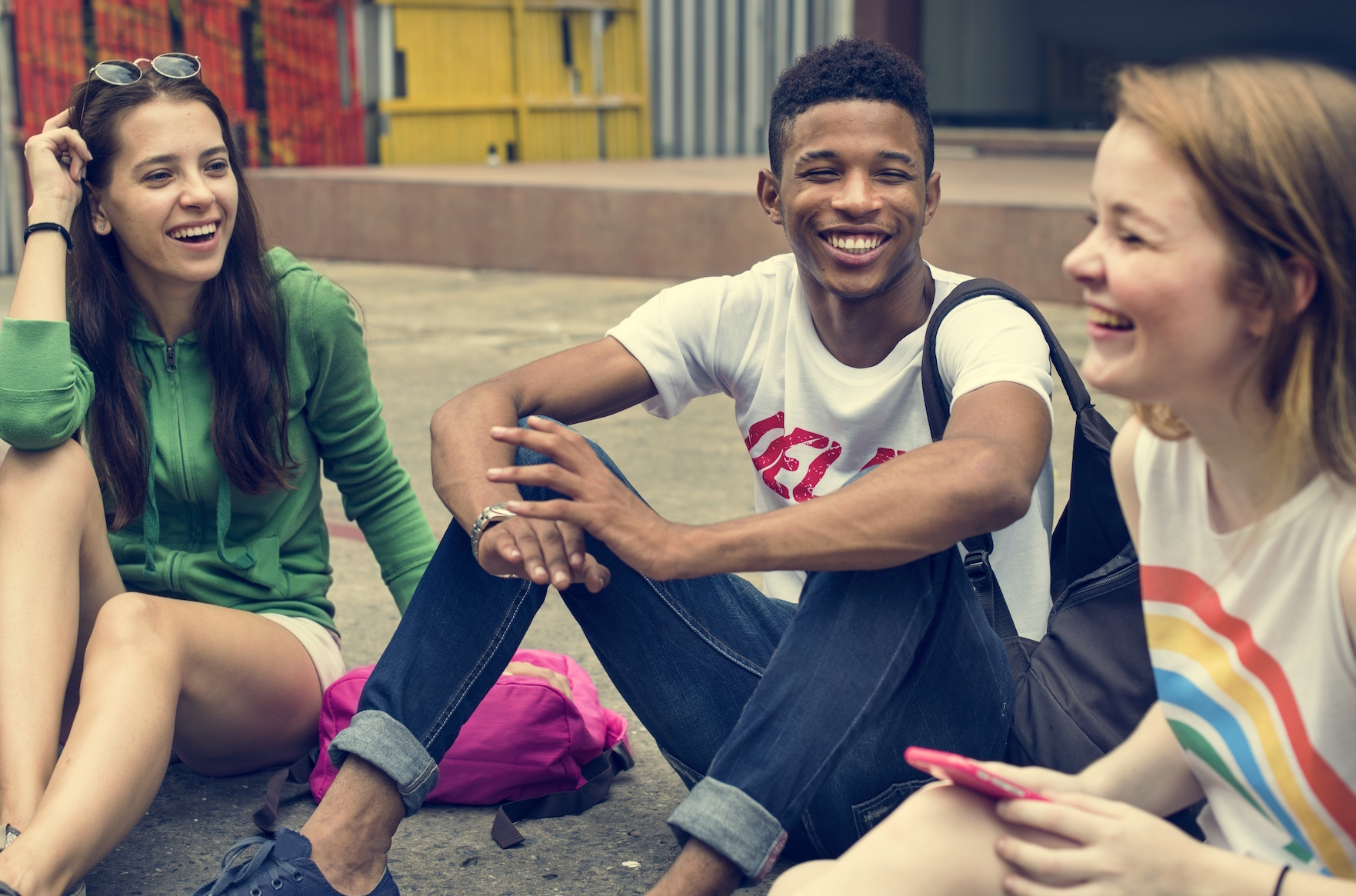 Study confirms that these days, teens take longer to grow up

The longstanding debate of whether kids are growing up faster or slower than they used to may be finally be put to rest. Researchers have found that teens today are less likely to engage in adult activities, and are growing up more slowly than teens of previous decades.

The research team investigated how often that teenagers of recent years participated in adult activities such as drinking alcohol, dating, working for pay, driving, and having sex. Jean M. Twenge is a professor of Psychology at San Diego State University and the lead author of the study.

“The developmental trajectory of adolescence has slowed, with teens growing up more slowly than they used to,” explained Twenge. “In terms of adult activities, 18-year-olds now look like 15-year-olds once did.”

The research team examined massive surveys that included 8.3 million teenagers between 1976 and 2016. The teens reported how they used their time, including their engagement in one or more adult activities. This gave the researchers an opportunity to compare teens in the 2010s to teens in the previous four decades.

The study also analyzed how changes in family size, life expectancy, education, and the economy may have influenced adolescents to take on adult activities.

The study revealed that teenagers in the 2010s are less likely to work for pay, drive, date, drink alcohol, go out without their parents, and have sex than adolescents of years past. The authors pointed out that the decline may be linked to a drastic increase in the amount of time teens spend online. The trend appeared across all demographic groups, indicating a widespread cultural shift.

“Our study suggests that teens today are taking longer to embrace both adult responsibilities and adult pleasures,” said co-author Heejung Park. “These trends are neither good nor bad, but reflect the current U.S. cultural climate.”