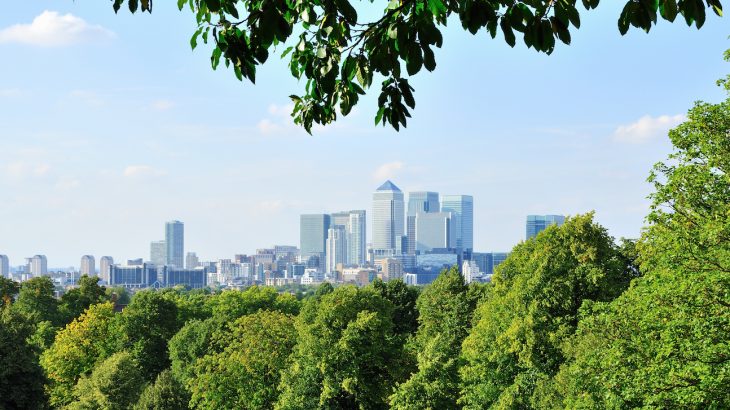 After record-breaking heatwaves and wetter, warmer summers expected in the coming years, the UK’s Forestry Commission says that planting trees could be the key to keeping cities cool.

The Met Office recently reported that Britain could experience four heatwaves a year and twice as many flash floods in 50 years.

The Forestry Commission, in collaboration with the Department for Environment, Food, and Rural Affairs and the University of Reading, conducted a study investigating whether or not trees could mitigate the urban heat island effect.

Urban forests could serve as an effective, eco-friendly solution to air conditioning.

According to the study, areas with high forest cover were as much as four degrees Celsius cooler than areas with sparse foliage.

The study suggests that planting trees in areas where people and homes would benefit most from the shade could decrease air conditioning by 13 percent and save the UK £22million in energy costs a year.

Trees like the London Plane Tree, the Cherry Tree, and the Sessile Oak could go a long way in reducing emissions and shrinking carbon footprints.

Transpiration is the process by which moisture travels through a plant before it is released as vapor into the atmosphere.

“In collaboration with Ricardo Energy & Environment and Uppsala University, Sweden, we have identified which tree characteristics are linked to the greatest cooling and have proposed a methodology that can be used by urban planners and tree managers to compare and select tree species according to their cooling ability,” the Forestry Commission said.