One in 10 adults over the age of 65 binge drinks, study finds • Earth.com 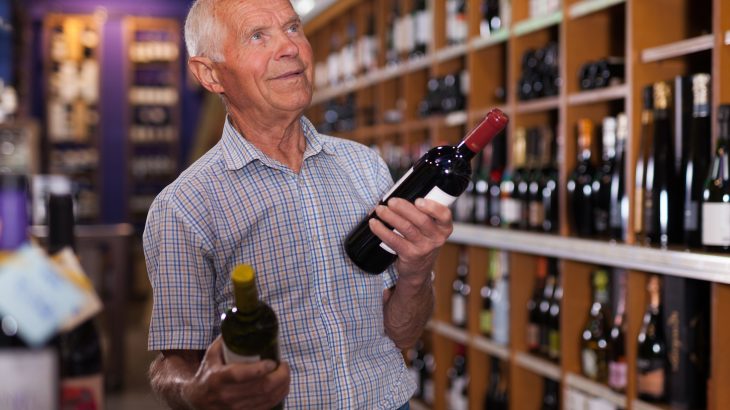 One in 10 adults over the age of 65 binge drinks, study finds

Binge drinking is a behavior that you’d likely associate with college-age kids. And while it may bring to mind beer funnels and toga parties, there is actually a large proportion of the older population that participates in this risky behavior.

A new study published in the Journal of the American Geriatrics Society has found that 1 in 10 adults age 65 and older currently binge drink, which puts them at risk for numerous health issues.

Despite the fact that binge drinking is especially harmful to older adults – due to risks ranging from increased chances of falling to likelihood of having chronic health issues – there hasn’t been much research on rates of binge drinking among the older population.

For this new study, Dr. Han and colleagues utilized the most recent national data to determine the current prevalence and factors that may increase the risk of binge drinking among adults. This involved analyzing data from almost 11,000 U.S. adults age 65 and older who participated in the National Survey on Drug Use and Health between 2015 and 2017. Their results revealed that 10.6% of older adults have binge drank in the past month, which is an increase compared to previous studies.

Within the study population, binge drinkers were more likely to be male, current tobacco and/or cannabis users, African American, and have less than a high school education. Additionally, they were more likely to visit the emergency room in the past year.

“The association of binge drinking with cannabis use has important health implications. Using both may lead to higher impairment effects,” says senior author Joseph Palamar, PhD, MPH, an associate professor in the Department of Population Health at NYU Langone Health. “This is particularly important as cannabis use is becoming more prevalent among older adults, and older adults may not be aware of the possible dangers of using cannabis with alcohol.”

While a lot of alcohol education is focused on the younger generations, as they may be less knowledgeable of potential health risks given more limited experience, there is still a need for continued education as we age.

“Our results underscore the importance of educating, screening, and intervening to prevent alcohol-related harms in older adults, who may not be aware of their heightened risk for injuries and how alcohol can exacerbate chronic diseases,” concludes Han.