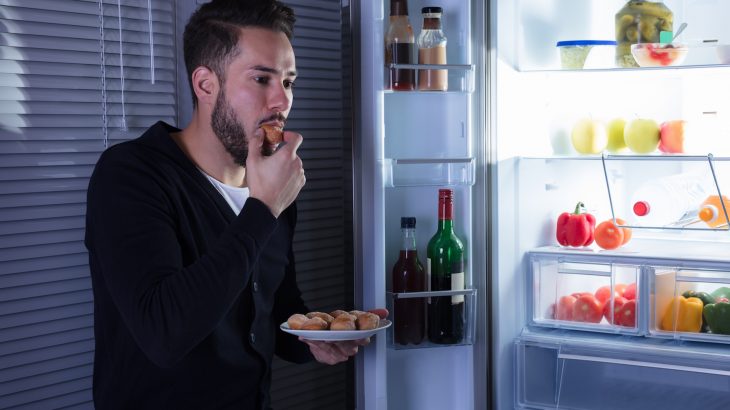 Why binge drinking causes the munchies and junk food cravings

A new study may explain why a night of binge drinking often gives people the munchies. A team of researchers at Pennsylvania State University College of Medicine has found that junk food cravings and heavy drinking are controlled by the same brain circuit.

“Obesity and alcoholism, two of the most common chronic disorders in the United States, may be behaviorally linked as binge intake of palatable diets, such as diets high in fat, and binge alcohol intake may utilize the same neurocircuitry,” wrote the researchers.

The theory is consistent with previous research which found that the consumption of alcohol affects the same regions of the brain that control overeating. The current study was focused on the eating and drinking patterns of three groups of early adult male mice.

According to the researchers, the findings indicate that limiting access to foods high in fat promotes binge-like eating patterns, which subsequently activates the brain to binge on alcohol.

“Given the increasing rates of binge drinking and overall obesity rates in the U.S. in recent years, we think this new mouse model will be of critical importance in the near future,” said study first author Caitlin Coker.