Is Africa beginning to split into two halves? • Earth.com 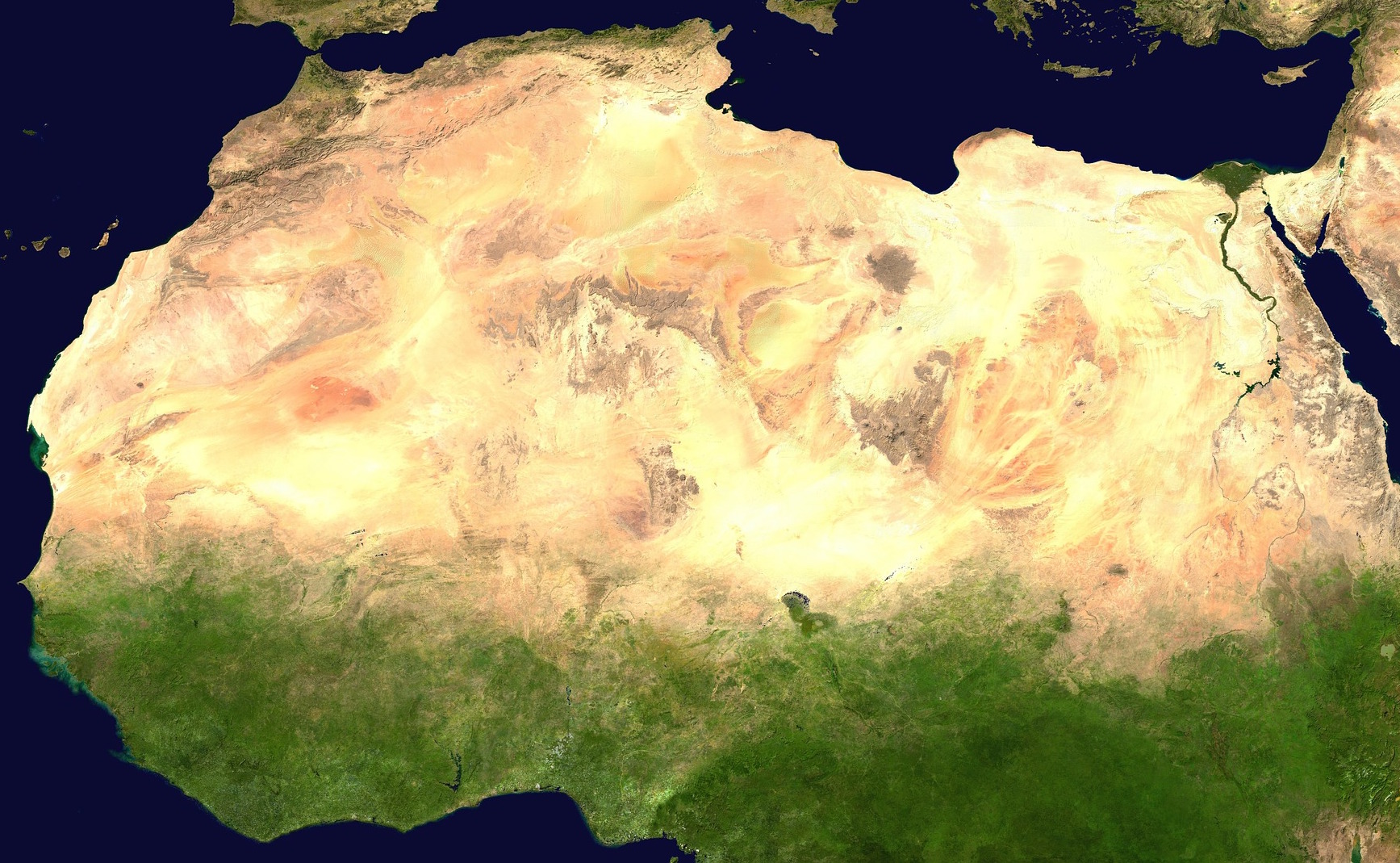 Is Africa beginning to split into two halves?

A large crack in southwestern Kenya collapsed part of the Nairobi-Narok highway and foreshadows the possibility of Africa splitting in half several million years.

Movement along the plate boundaries in the earth’s lithosphere can cause rift valleys to appear, just like the one currently forming in Africa.

Although the continent is millions of years away from breaking in two, the recent activity has spurred renewed interest in rift valleys and how they form.

Lucia Perez Diaz, a postdoctoral researcher at the Fault Dynamics Research Department of the Royal Holloway University of London, recently wrote a piece in The Conversation describing the processes behind rift valleys. Diaz also addressed the tear in Africa and the projected timeline as the continent fully splits in two.

According to Diaz, the lithosphere is the layer of our planet that contains the crust and the upper mantle and is broken up by tectonic plates. These plates move thanks to the viscous nature of the asthenosphere.

The movement of these plates release large amounts of energy as they slip or move past one another, which is what causes earthquakes.

Sometimes plates can rupture, which is how rifts and new plate boundaries are formed. The new crack in Kenya is part of the East African Rift System. The source of this rift is a large mantle plume that rises up towards the lithosphere and puts stress on the Earth’s crust, stretching it to the breaking point.

According to Diaz, evidence of a mantle plume called the African Superswell has been confirmed and it is splitting the African plate into two pieces, the Somali and Nubian plates.

Over a span of tens of millions of years, the lithosphere will break apart in the East African Rift System and a new ocean will start to form. Eventually, the entire rift will flood and Africa will be markedly smaller as the continent is split in two.

Most of the time, the extensive rifting process goes unnoticed unless accompanied by distinct seismic activity like large earthquakes.

“Dramatic events, such as sudden motorway-splitting faults or large catastrophic earthquakes may give continental rifting a sense of urgency but, most of the time, it goes about splitting Africa without anybody even noticing,” Diaz told The Conversation.