African elephants only inhabit a small part of their potential range • Earth.com 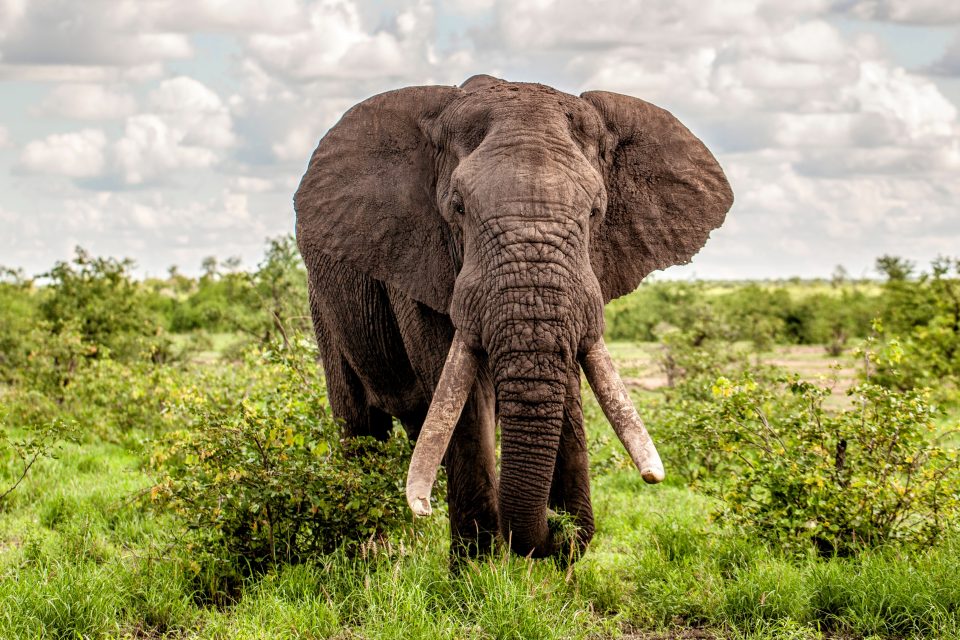 African elephants only inhabit a small part of their potential range

The drastic reduction in range has been caused by an increasing human presence, as well the slaughtering of elephants for their ivory.

The study authors explained that due to 2,000 years of human pressure, African elephants have suffered dramatic population declines, and their range has shrunk to just 17 percent of what it could be.

If the threat of poaching was taken off the table, elephants could co-exist with humans to a much greater extent. The experts determined that 62 percent of Africa, which is over 18 million square kilometers, still contains suitable habitat for elephants. In some of this area, however, conflict with people could make it unrealistic.

The team analyzed data from GPS tracking devices and satellite imagery to investigate where elephants roam and why.

Study lead author Dr. Jake Wall is the director of research and conservation at the Mara Elephant Project in Kenya.

The biggest areas of potential habitat include the Central African Republic and the Democratic Republic of Congo. The study also highlighted the extreme habitats that African elephants do not visit.

“The major no-go areas include the Sahara, Danakil, and Kalahari deserts, as well as urban centres and high mountaintops,” said Iain Douglas-Hamilton, founder of Save the Elephants.

“That gives us an idea of what the former range of elephants might have been. However, there’s a dearth of information about the status of African elephants between the end of Roman times and the arrival of the first European colonizers.”