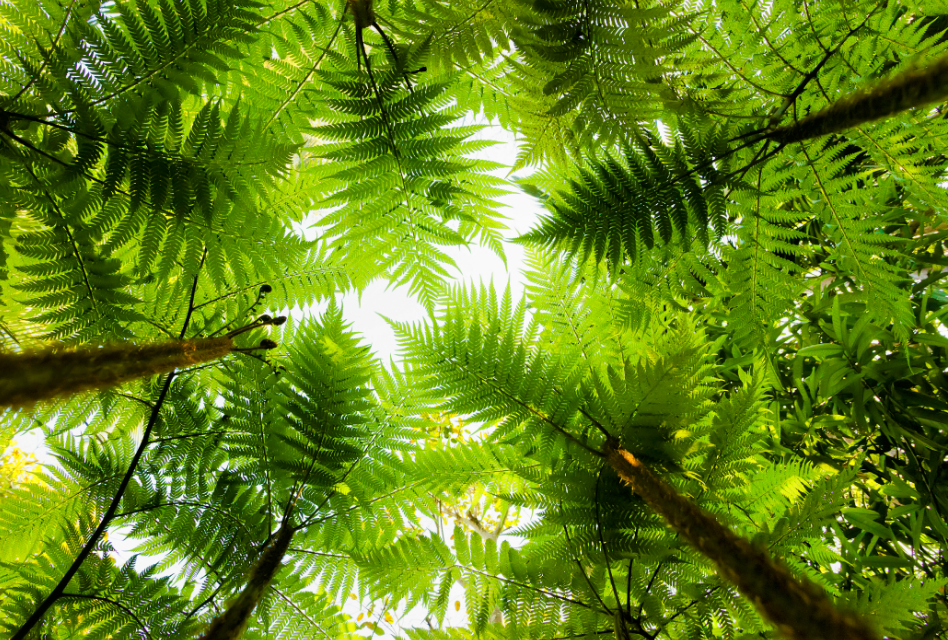 A new study published in the journal Nature has revealed that tropical mountain forests in Africa store a much larger amount of carbon than previously thought. With about 150 tons of carbon per hectare, the African mountain forests surpass Amazon rainforests, and thus play a crucial role in global climate regulation.

“Previous carbon estimates for tropical mountain forests in Africa were much lower than the values we report in our study,” said study co-author Dr. Martin Sullivan from the Department of Natural Sciences at Manchester Metropolitan University.

Scientists also found that, unexpectedly, mountain forests store as much carbon as lowland forests. “The results are surprising because the climate in mountains would be expected to lead to low carbon forests,” explained lead author Aida Cuni-Sanchez, a postdoctoral fellow from the Department of Environment and Geography at the University of York.

“But unlike other continents, in Africa we found the same carbon store per unit area in lowland and mountain forests. Contrary to what we expected, large trees remain abundant in mountain forests, and these large trees (defined as having diameters over 70 cm) store a lot of carbon.”

Unfortunately, many of the African mountain forests had been cleared in the past 20 years. Researchers found that over 0.8 million hectares of forest from the Democratic Republic of Congo, Uganda, and Ethiopia have been lost during this period. If these deforestation rates continue, a further 0.5 million hectares would disappear by 2030.

“About five percent of Africa’s tropical mountain forests have been cleared since 2000, and in some countries the rate exceeds 20 percent,” said study co-author Dr. Phil Platts. “Besides their importance for climate regulation, these forests are habitats for many rare and endangered species, and they provide very important water services to millions of people downstream.”

Luckily, following the Bonn Challenge, a global initiative aiming to bring 350 million hectares of degraded and deforested landscapes into restoration by 2030, most African nations eagerly engaged in forest restoration. As scientists argue, however, avoiding deforestation is a greater priority than restoration in the quest of mitigating climate change.