Age-based discrimination found to be common in company hiring • Earth.com 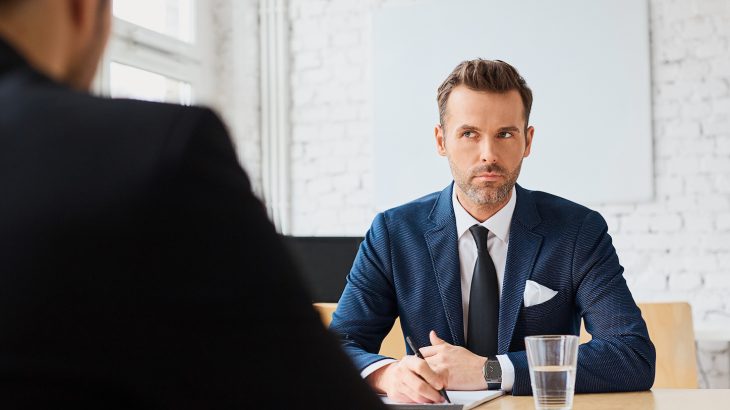 Age-based discrimination found to be common in company hiring

Companies may claim to be “equal opportunity employers” and promise to give equal consideration to any applicant regardless of race, religion, sex, or age. But new research shows that discrimination, particularly age-based, is still very common in the hiring process.

Each application boasted the same educational experience, job qualifications, and hobbies but the gender, age, and ethnicities were different.

The researchers received discriminatory responses from the employers, and there was evidence for prejudice and bias against age, ethnicity, and gender.

Not only are middle-aged job seekers up to three times less likely to get an interview compared to a younger applicant, but the researchers also found that younger people are also more likely to be offered higher salaries despite having less experience.

The researchers presented their findings at the British Sociological Association’s annual conference.