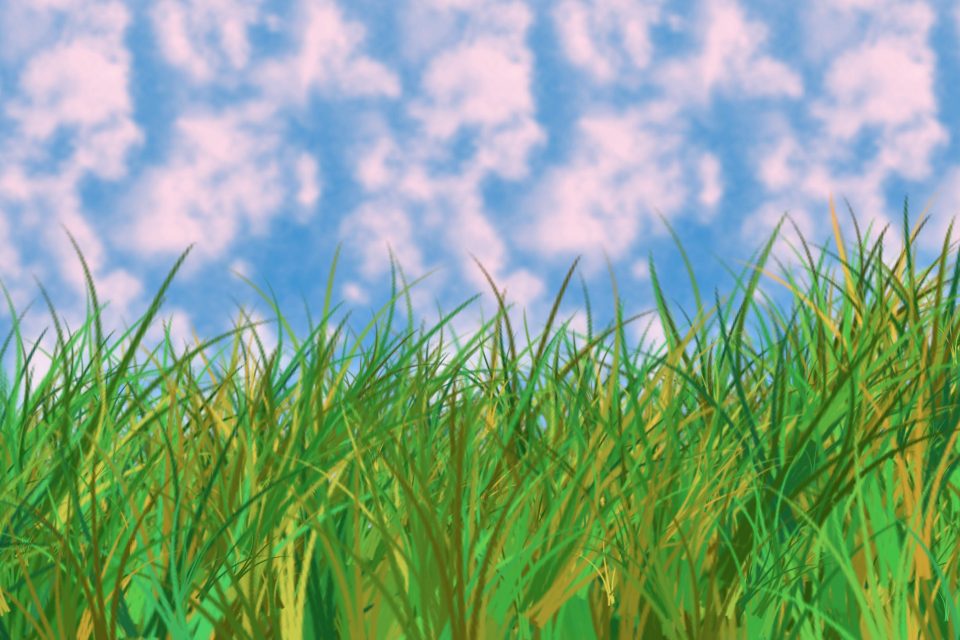 The grass that we depend upon for agriculture relies on healthy bacteria to survive climate change, according to a new study from the University of Massachusetts Amherst. The researchers have discovered that the ability of agricultural grasses to endure drought is directly linked to the health of the microbial community living in their leaves, stems, and seeds.

“Microbes do an enormous amount for the grasses that drive the world’s agriculture,” said study lead author Emily Bechtold. “They protect from pathogens, provide the grass with nutrients such as nitrogen, supply hormones to bolster the plant’s health and growth, protect from UV radiation and help the grass manage drought.”

Prior to this research, it was not very well understood how grass and its microbiome supported one another. Furthermore, not a lot has been known about the effects of drought on bacterial communities.

Considering that more than half of all agriculture is grass-related, the bacteria that live on grass have a major impact on food security and economic development.

“The goal of this research is to be able to manage the interactions between plants and the bacteria they host in order to support a truly sustainable agriculture,” explained study senior author Professor Klaus Nüsslein.

For their investigation, the UMass Amherst researchers focused on two different types of grasses, including those that are found in temperate zones and those that are predominant in tropical regions.

The experts analyzed and compared the DNA of the bacteria found across all six groups. The analysis revealed that when the bacteria showed signs of drought-induced stress, the plants did as well.

As expected, the tropical grasses were better able to withstand drought than the temperate grasses. Under severe drought, however, all of the bacterial communities exhibited significant shifts.

The extremely dry conditions led to fewer bacteria overall and less diversity across the microbiomes. Furthermore, in some cases, severe drought triggered an increase in the number of bacteria that can be harmful to grass.