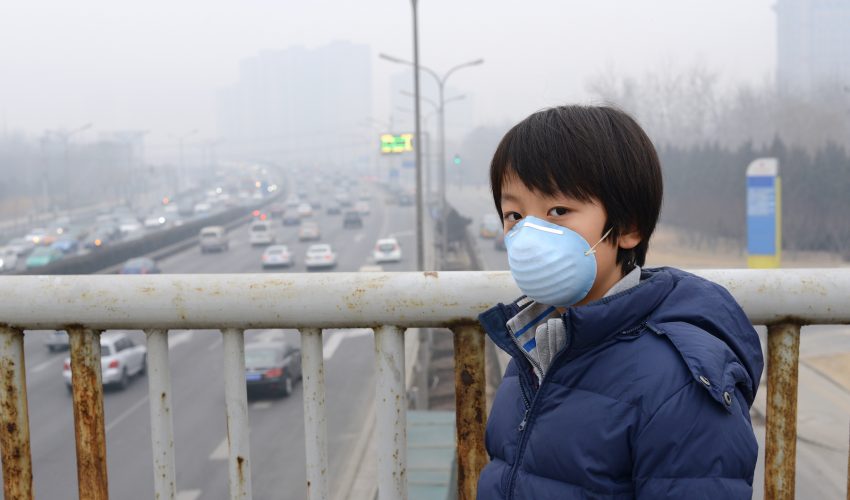 Emissions from cars, factories, and cigarettes have been shown to cause many adverse health effects, including causing respiratory problems, cardiovascular disease, and metabolic issues. Residents of areas with high concentrations of pollution, like in urban China, are more susceptible to the impacts of air pollution than in other parts of the world and are working to find ways to lessen the effect.

A recent study looked at increased exposure to air pollution and its impact on health and found that air purifiers successfully reduced the negative effects caused by pollutants.

A team of researchers from the Fudan University in Shanghai, China examined 55 college students and found that high levels of air pollution created and exacerbated cardiovascular and metabolic issues in otherwise healthy young people.

The researchers also wanted to study the impacts that air purifiers had on the test subjects and gave them alternative treatments of sham and real air purification systems in their dorm rooms.

The research, which was published in the American Heart Association’s journal Circulation, tested blood serum and urine as the individuals were exposed to increasing levels of fine particulate matter found in vehicle emissions. The results found increasing levels of stress hormones and notable changes in blood serum metabolites after exposure to the pollution.

Because previous studies have suggested that fine particulate matter could adversely impact metabolic functions, this study used metabolomics, a method that determines how our body metabolizes glucose and amino acids.

The study also found that real air purifiers were effective methods of reducing the negative impacts of the increased exposure to PM2.5.

The study was fairly limited, but was the first to tackle the exact link between air pollution and cardiovascular health. Further studies will need to be completed using this research on a larger, global scale to help confirm just how air purifiers can help reduce the harmful effects of air pollution.