Rising CO2 emissions could mean a protein deficiency for millions • 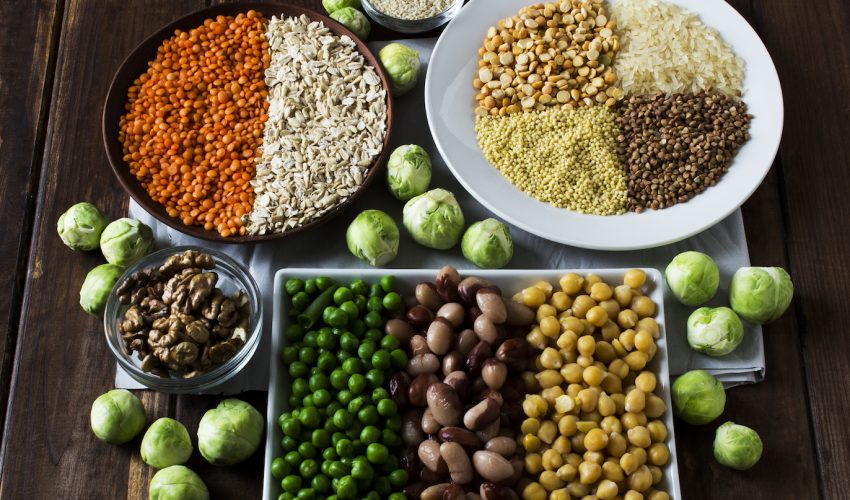 Rising CO2 emissions could mean a protein deficiency for millions

Rising CO2 emissions could mean a protein deficiency for millions. A new study reveals that elevated levels carbon dioxide in the atmosphere are lowering the nutritional value of rice, wheat, potatoes, and other crops. If CO2 emissions continue to rise, 18 countries will lose over 5 percent of their dietary protein by 2050. Another 150 million people will be at risk of protein deficiency, and the world’s most vulnerable regions will be impacted.

76 percent of the global population gets the majority of their protein from plants. Researchers from Harvard T.H. Chan School of Public Health set out to calculate the overall risk of protein deficiency caused by carbon dioxide emissions. Samuel Myers is senior research scientist in the Department of Environmental Health.

The research team analyzed the results of studies where crops had been exposed to high levels of CO2. They used this data alongside dietary information accumulated by the United Nations, and factored in statistics on income inequality and demographics.

The results of the study indicate that existing protein deficiencies in sub-Saharan Africa will worsen. New challenges will arise in South Asian countries such as India, where a decline in protein is projected by as much as 5.3 percent. This level of protein reduction is enough to put 53 million people at risk of protein deficiency.

Myers also found iron and zinc content is suffering as a result of rising CO2 emissions. Iron deficiency could impact over a billion people in South Asia and North Africa, and 200 million people are at risk of a zinc deficiency.