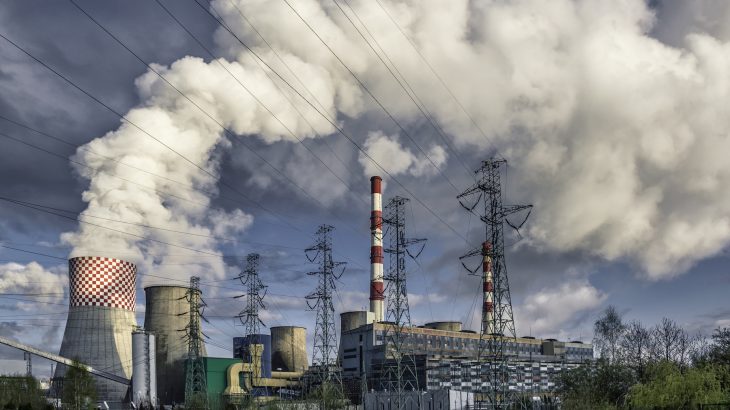 In the first global study of its kind, researchers at the University of New South Wales have identified a “clear link” between air pollution and an increased risk of dementia.

The experts found that people were more likely to develop dementia later in life after long-term exposure to two types of air pollutants, particulate matter (PM2.5) and nitrous oxide (NO2).

Dementia cases are increasing by more than 20 percent a year, particularly in developed countries where air pollution levels are the highest. The experts are specifically concerned about nitrogen dioxide and smog emitted from old diesel cars.

After microscopic particles in air pollution are inhaled into the lungs and enter the bloodstream, scientists theorize that the toxic particles then reach the brain and trigger inflammation that is associated with a higher risk of stroke and cognitive impairment.

The team reviewed 40 studies on dementia risk in Canada, Sweden, Taiwan, Britain and the United States, which involved around 1,500 participants.

‘This study finds mounting evidence that air pollution increases the risk of developing dementia later in life,” said study lead author Dr. Ruth Peters. “However, unlike the majority of established dementia risk factors, it is very difficult for someone to reduce their exposure to air pollution, especially if they live somewhere where pollution levels are high.”

“This is concerning because the World Health Organization (WHO) estimates 91 percent of the world’s population lives in places where air quality exceeds WHO guideline limits. This research shows that government regulation that reduces our exposure to air pollution has a huge potential health and economic benefit.”

Beyond hereditary factors, dementia has been linked to smoking, obesity, and a lack of exercise. The new research suggests that air pollution is also a major contributor, and supports the findings of previous studies.

Last year, a study led by King’s College London revealed that people living in heavily-trafficked areas with high levels of NO2 and PM2.5 are 40 percent more likely to develop dementia.

“The causes of dementia are complex and not fully understood, so it’s important that people who live in cities do not worry unduly about the link between air pollution and dementia,” said Hilda Hayo, CEO of Dementia UK. “People are living longer which is also contributing to rise in dementia diagnosis rates.”

“Nevertheless, everything that is good for your heart is also good for your brain, so we suggest people make healthy choices, including eating a balanced diet and exercising regularly – away from main roads wherever possible.”