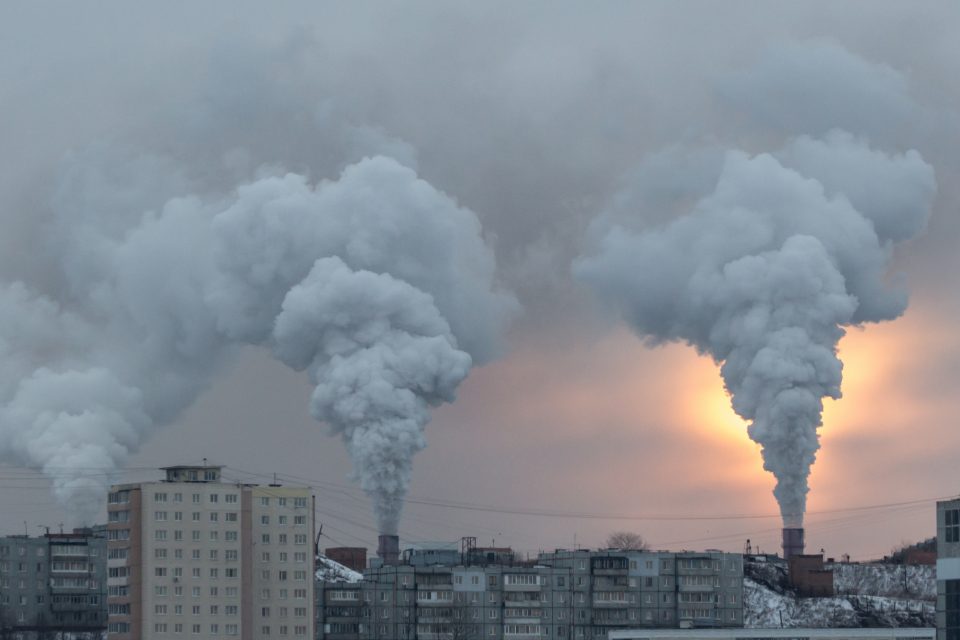 There has been a surge of recent research proving the harmful impacts of air pollution on health and well-being. Air pollution has been linked to millions of deaths each year, along with increases in heart disease risk, cancer risk, and even dementia.

Researchers are now increasingly convinced that air pollution causes dementia, which is especially worrying given that air quality in many parts of the world is worsening due to emissions and pollution from transportation and industrial operations.

In a feature for both Wired and Mother Jones, reporter Aaron Rueben reviews the strong evidence linking pollution to dementia and cites several recent studies that seem to prove this correlation.

One of the studies involved 130,000 older adults from London. Researchers from several UK universities and institutes reviewed pollution data and compared this to health records of over 100,000 older adults aged 50 to 79 with no history of dementia from 2005 through 2013.

The researchers identified a positive link between Alzheimer’s and air pollution. The participants who experienced higher exposure to pollutants had a higher risk (1.5 times) of developing dementia.

In another study, researchers followed around 6.5 million adults who lived in Ontario for a decade to examine how living near high-traffic roads impacts cognition.

In this study, the researchers again found that exposure to pollution increased the risk of developing Alzheimer’s and the individuals who lived near busy streets were more likely to develop dementia.

According to Rueben, both studies estimate that six to seven of all dementia cases reported in the research are due to pollution exposure.

A large-scale US assessment linked air quality data from the Environmental Protection Agency to 15 years of Medicare records for 6.9 million Americans over 65. The results showed that counties that saw improvements in air quality also had fewer cases of dementia compared to counties with poor air quality.

As these studies prove, there is a definitive correlation between air pollution and dementia and exposure to high levels of pollutants significantly increase the risk of developing Alzheimer’s for older adults worldwide.