Millions more deaths are caused by air pollution than was estimated • Earth.com 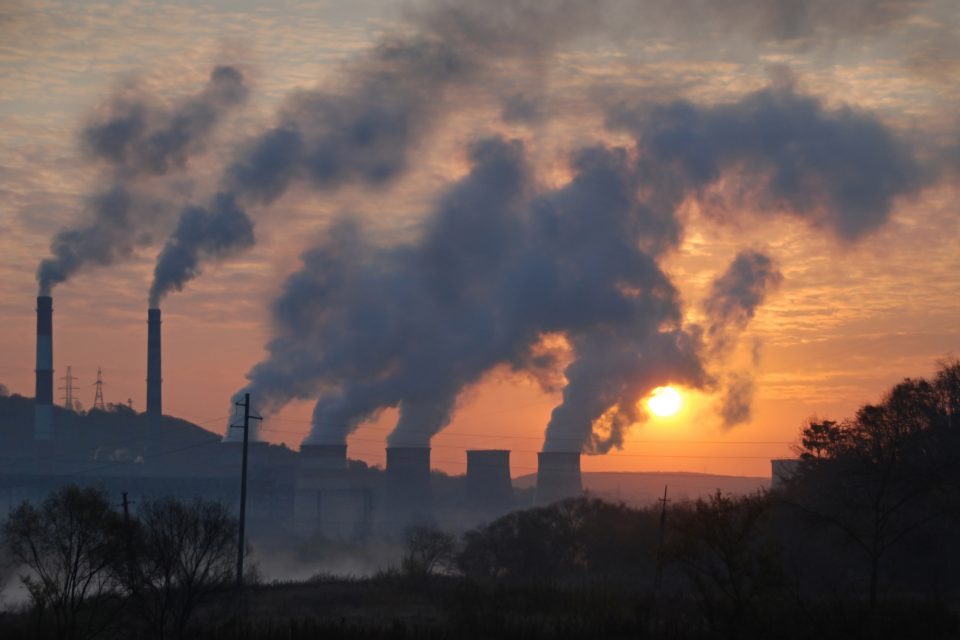 Millions more deaths are caused by air pollution than was estimated

The study revealed that air pollution is globally responsible for 8.8 million deaths each year, as opposed to an earlier estimate of 4.5 million. In Europe alone, the experts identified nearly 800,000 additional deaths that are tied to air pollution.

According to the research, air pollution is twice as likely to increase the risk of fatal cardiovascular diseases compared to respiratory diseases. In fact, between 40 and 80 percent of pollution-related deaths were found to involve cardiovascular events, such as heart attacks or stroke.

Study co-author Thomas Münzel is a professor in the Department of Cardiology at the University Medical Centre Mainz in Germany. Millions more deaths are caused by air pollution than was estimated

“To put this into perspective, this means that air pollution causes more extra deaths a year than tobacco smoking, which the World Health Organization estimates was responsible for an extra 7.2 million deaths in 2015. Smoking is avoidable but air pollution is not,” explained Professor Münzel.

“The number of deaths from cardiovascular disease that can be attributed to air pollution is much higher than expected. In Europe alone, the excess number of deaths is nearly 800,000 a year and each of these deaths represents an average reduction in life expectancy of more than two years.”

Study co-author Professor Jos Lelieveld explained: “The high number of extra deaths caused by air pollution in Europe is explained by the combination of poor air quality and dense population, which leads to exposure that is among the highest in the world.”

“Since most of the particulate matter and other air pollutants in Europe come from the burning of fossil fuels, we need to switch to other sources for generating energy urgently,” said said Professor Lelieveld. “When we use clean, renewable energy, we are not just fulfilling the Paris Agreement to mitigate the effects of climate change, we could also reduce air pollution-related death rates in Europe by up to 55%.”

The study is published in the journal European Heart Journal.