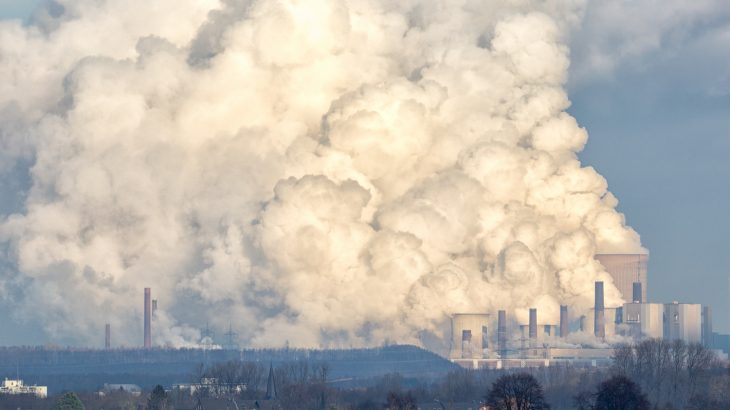 As we’ve recently reported, air pollution has wide ranging physiological effects on the human body. Poor air quality can actually change the heart’s structure, harm cardiovascular health, increase the risk of asthma, and has even been linked to 3.2 million cases of diabetes in one year.

But now, a new study has found that air pollution even impacts cognitive function and causes a “huge reduction in intelligence.”

The research was published this week in the Proceedings of the National Academy of Sciences and linked long-term exposure to air pollution to poorer scores on math and verbal tests.

A collaborative team of researchers led by Beijing Normal University tracked the test scores of 20,000 people in China over the course of 4 years. The results showed that test scores, particularly the verbal scores, were impacted by air pollution levels.

“The damage on the aging brain by air pollution likely imposes substantial health and economic costs, considering that cognitive functioning is critical for the elderly for both running daily errands and making high-stake decisions,” the study’s authors wrote.

According to the World Health Organization (WHO), over 90 percent of the world’s population breathe unsafe air and more than 4.2 million people die each year from exposure to air pollution.

“Polluted air can cause everyone to reduce their level of education by one year, which is huge,” said Xi Chen of the Yale School of Public Health, co-author of the report. “But we know the effect is worse for the elderly, especially those over 64, and for men, and for those with low education. If we calculate for those, it may be a few years of education.”