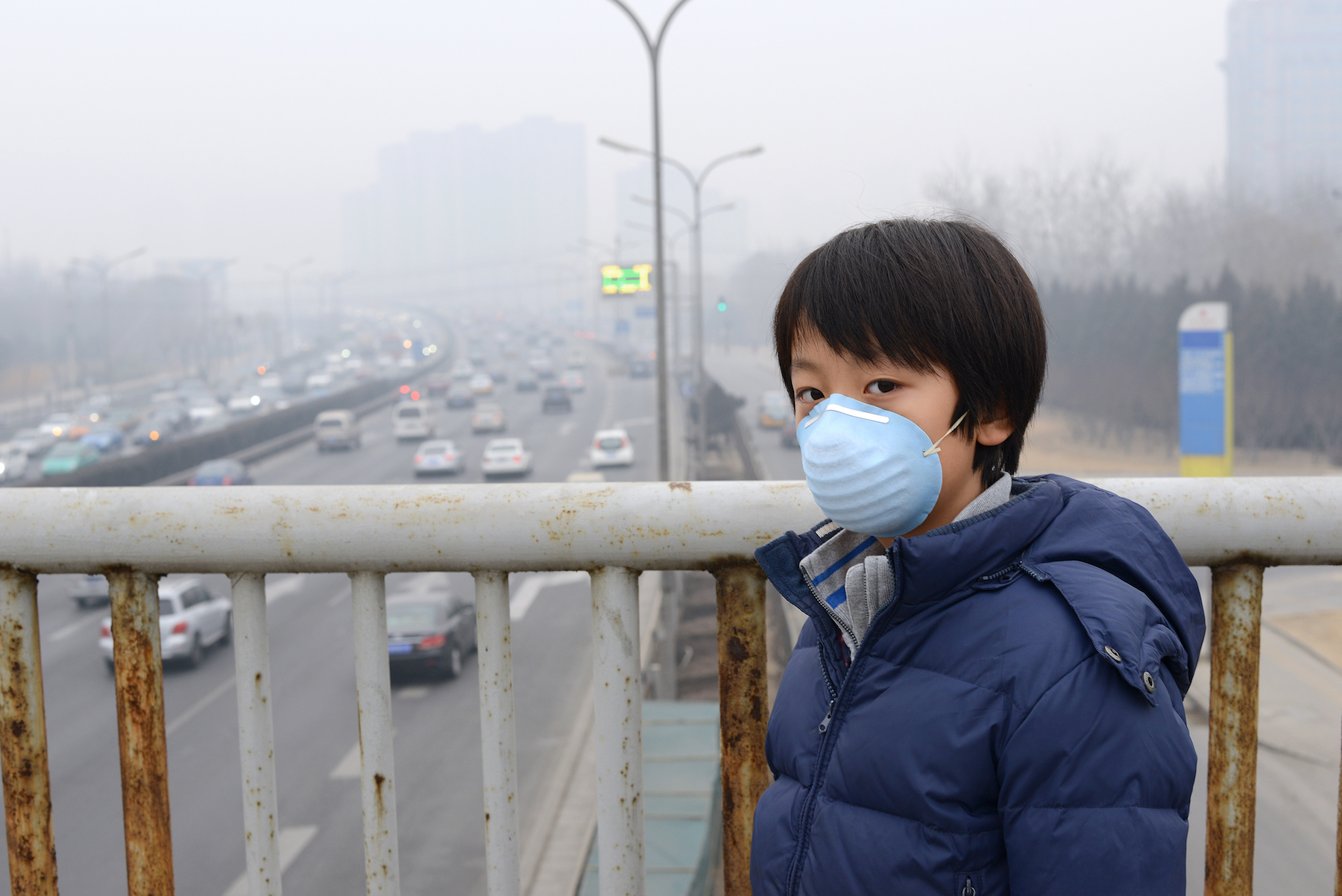 Researchers from the French Institute of Health and Medical Research are reporting that outdoor air pollution is causing more widespread asthma symptoms.

According to the study, long-term exposure to traffic and ozone significantly increases the risk of asthma attacks, and also increases the need for asthma medication and treatment.

“It is very well known that short-term exposure to air pollution is associated with increased asthma symptoms, hospitalizations and use of asthma medication, but studies on the associations between long-term exposure to outdoor air pollution and asthma among adults are still scarce,” explained lead author Anaïs Havet.

“We wanted to try and better understand the underlying biological mechanisms associated with outdoor air pollution and increased asthma symptoms, asthma attacks or medication use, as up to now they were largely unknown.”

For their investigation, the experts obtained cohort study information on 608 French adults, including 240 individuals who had asthma with respiratory symptoms, asthma attacks, or increased medication use in the previous 12 months. The research team used this data to estimate the impact of long-term exposure to heavy traffic, particulate matter, and ozone.

The researchers also examined the link between asthma, exhaled 8-iso, and outdoor air pollution. A high concentration of 8-iso can cause contraction of the airway muscles, which makes it hard to breathe.

The study revealed that 8-iso concentration, high traffic intensity, and ozone exposure increased the risk factors in individuals who currently had asthma. Furthermore, the risk of  future asthma was significantly increased by 8-iso levels and particulate matter.

“Based on this, we think that 8-iso is a marker related to one of the underlying biological mechanisms by which outdoor air pollution increases the risk of experiencing asthma symptoms, asthma attacks or the need for use of asthma medications.”

Even though air pollution is much lower in western Europe than in regions of Latin America or Asia, the levels are still threatening to respiratory and lung health.

“Efforts should be made to limit air pollution emissions, with more emphasis on moving towards cleaner cities with fewer cars and more efficient public transport,” said Havet.

The study, which is published in the European Respiratory Journal, adds to a growing collection of research that links air pollution exposure to asthma in adults.