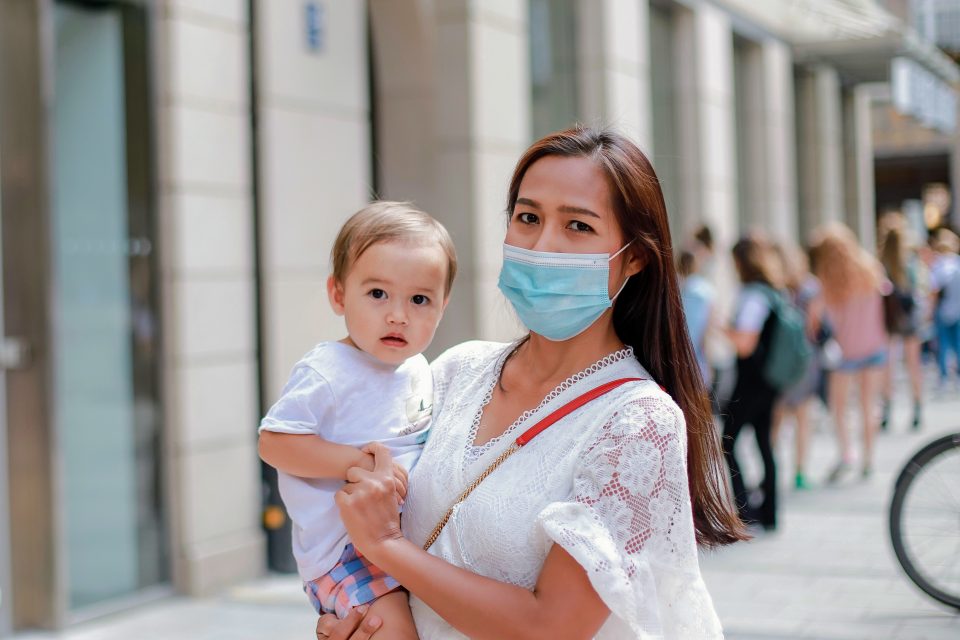 Researchers at ISGlobal have investigated the cardiovascular health impacts of urban exposures among children. The study showed that air and noise pollution during pregnancy, as well as high building density, are associated with higher blood pressure in early life.

The team analyzed data from 4,279 children living in six European cities who had participated in the European HELIX project. To study the cardiovascular effects of prenatal exposure to air and noise pollution in urban environments, the experts evaluated multiple aspects of the children’s environment, such as their place of residence during the prenatal period.

The team looked at factors such as the built environment, natural spaces, traffic, air pollution, noise, and the level of social and economic hardship. The researchers also measured the children’s blood pressure when they were between four and five years of age to examine the long-term consequences of the various exposures.

The experts found a clear link between high blood pressure in childhood and higher levels of air pollution during the first two terms of pregnancy. Noise and high building density were also found to be associated with higher blood pressure, while good urban transport connectivity was linked to lower blood pressure.

“It is possible that these associations reflect how people move around in the city and may indicate that greater connectivity promotes physical activity in the population,” said study first author Charline Warembourg.

The researchers estimate that one in every five children lives in an urban environment characterized by levels of pollution, noise, and building density that are associated with high blood pressure. This condition is one of the biggest risk factors for cardiovascular disease, which is currently the leading cause of death worldwide.

“Numerous studies have shown that children with higher blood pressure are more likely to develop hypertension later in life,” said Vrijheid. “The results of this study show how important it is to identify environmental exposures that contribute to hypertension in early life, from conception onwards.”

As more and more of the world’s population moves into the city, it is increasingly important to understand the role of urban design and transport in human health. The current study is the first of its kind to examine how numerous aspects of the urban environment affect the cardiovascular health of children.

“Our results show that, from conception onwards, the urban environment can affect blood pressure in preschool children,” said Warembourg. “This means that a commitment to urban design and transport planning designed to reduce damaging environmental exposures has the potential to reduce the risk of cardiovascular disease in adulthood.”