Air pollution particles can travel from lungs to bloodstream • Earth.com 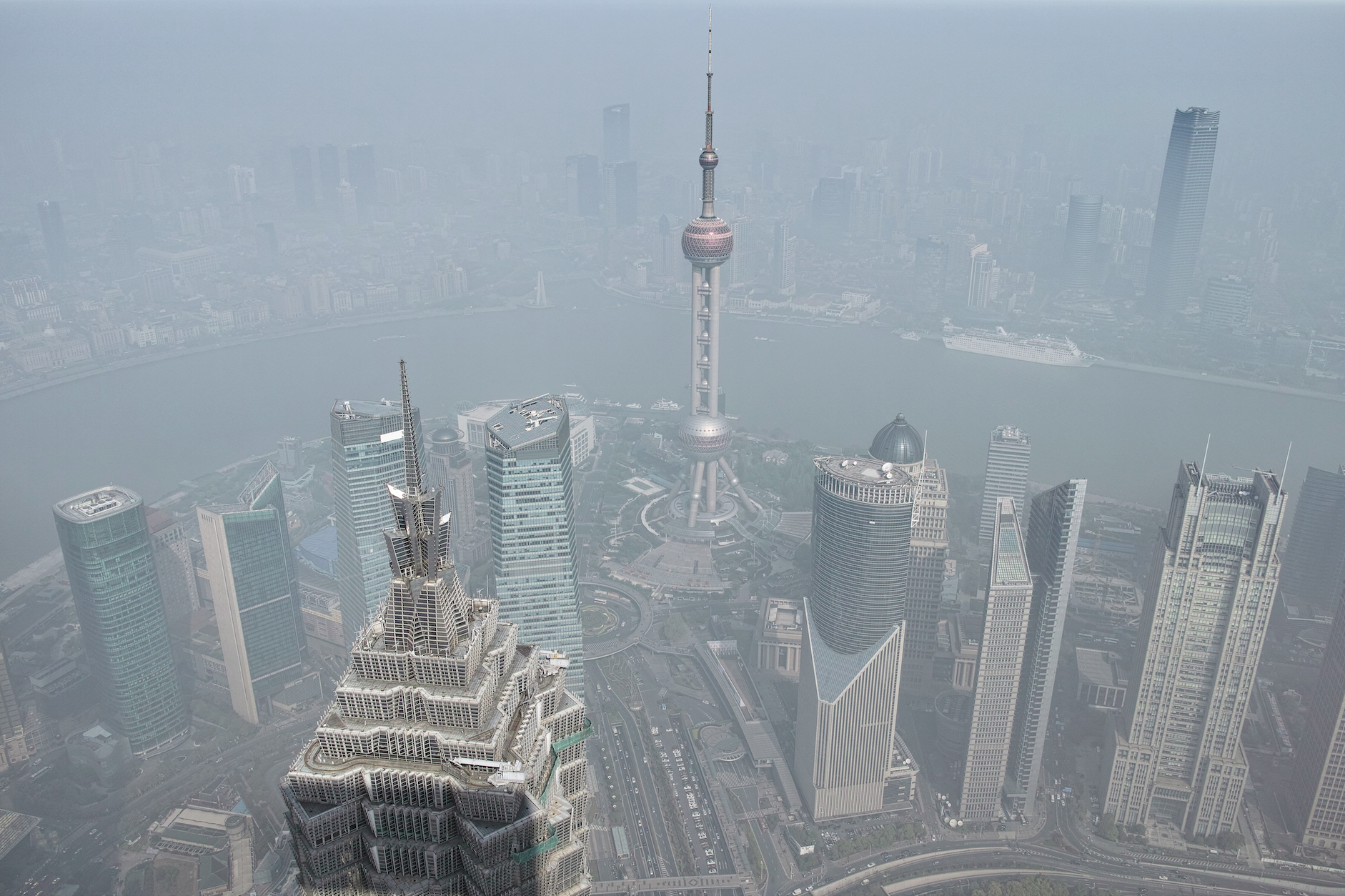 Air pollution particles can travel from lungs to bloodstream

Tiny particles from air pollution can travel from the lungs into the bloodstream, possibly explaining the link between air pollution and cardiovascular disease, a new study said.

The World Health Organization estimates that in 2012, about 72 percent of premature deaths related to outdoor air pollution were due to ischemic heart disease and strokes, with the remaining 28 percent due to infections and lung cancer.

Many scientists have suspected that fine particles from air pollution travel from the lungs into the bloodstream, but evidence supporting this in humans has been difficult to collect.

In the new study performed by the American Chemical Society, Mark Miller and colleagues at the University of Edinburgh in the United Kingdom and the National Institute for Public Health and the Environment in the Netherlands used a selection of specialized techniques to track inhaled gold nanoparticles.

For the research, 14 healthy volunteers, 12 surgical patients and several mouse models inhaled gold nanoparticles, which have been safely used in medical imaging and drug delivery. The nanoparticles were soon detected in blood and urine and accumulated at inflamed vascular sites, including carotid plaques in patients at risk of a stroke.

Accumulation at sites of vascular inflammation “provides a direct mechanism that can explain the link between environmental nanoparticles and cardiovascular disease,” according to the study which appears in the journal ACS Nano.