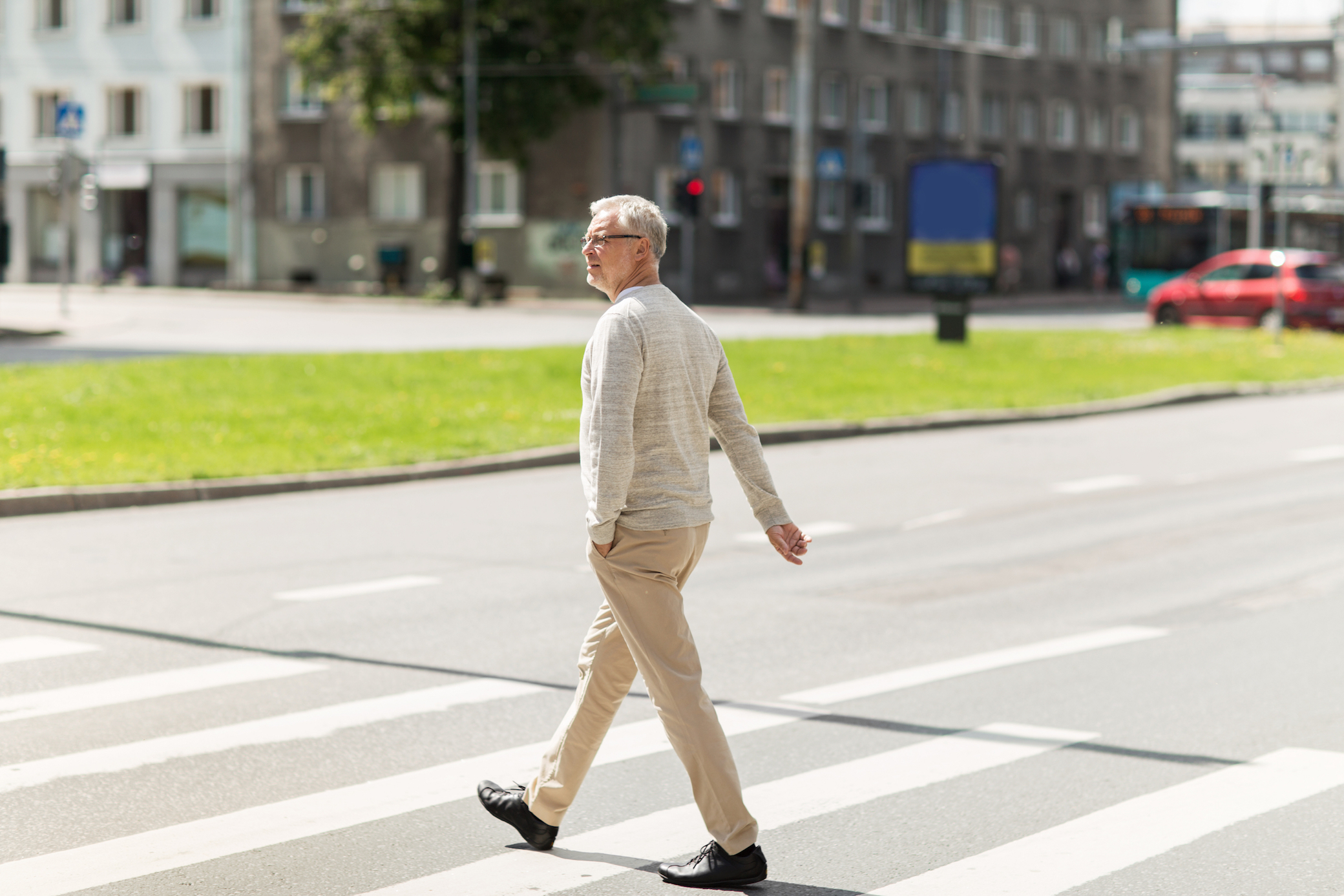 Researchers from Yale University and Peking University in Beijing, China have written a paper suggesting that air pollution impacts older males the most, in terms of a loss of logical and verbal reasoning skills.

The researchers tested a total of 25,485 people of both sexes in 2010 and 2014 and found that for those who were 20 and under, there were no statistical difference in math and language test scores. Between age 21 and 60, the test results of males exceeded those of female participants. But in the later years, scores fell considerably for males in the most polluted cities.

The researchers were able to score the difference based on Air Quality Index readings, which grade air pollution levels on a 0-500 scale. For every ten units on the Index, older males lost 2.1 percent in cognitive skills, on average, to females living in the same cities.

“We hypothesize that differences in brain composition may help explain why men appear more sensitive to the negative effects of air pollution,” said study leader Xi Chen of Yale.

The researchers went on the explain that they attributed the greater impact of air pollution on older males on brain structural differences between the genders, making the male more vulnerable to shrinking white and gray matter.

“Contemporaneous and cumulative exposure to air pollution significantly lowers both the verbal and math test scores of survey subjects,” said Chen. “In general, men perform worse than women when exposed to the same dose of air pollution. The gender difference is more salient among the old and less educated in both tests.”

They also found that older males lost more on verbal abilities than on math skills.

China is a nation experiencing a severe air pollution crisis associated with rapid industrialization, so its cities are in much worse air-quality conditions than U.S. cities.

The study was published by EconStor.