Winter pollution in China worsening due to climate change • Earth.com 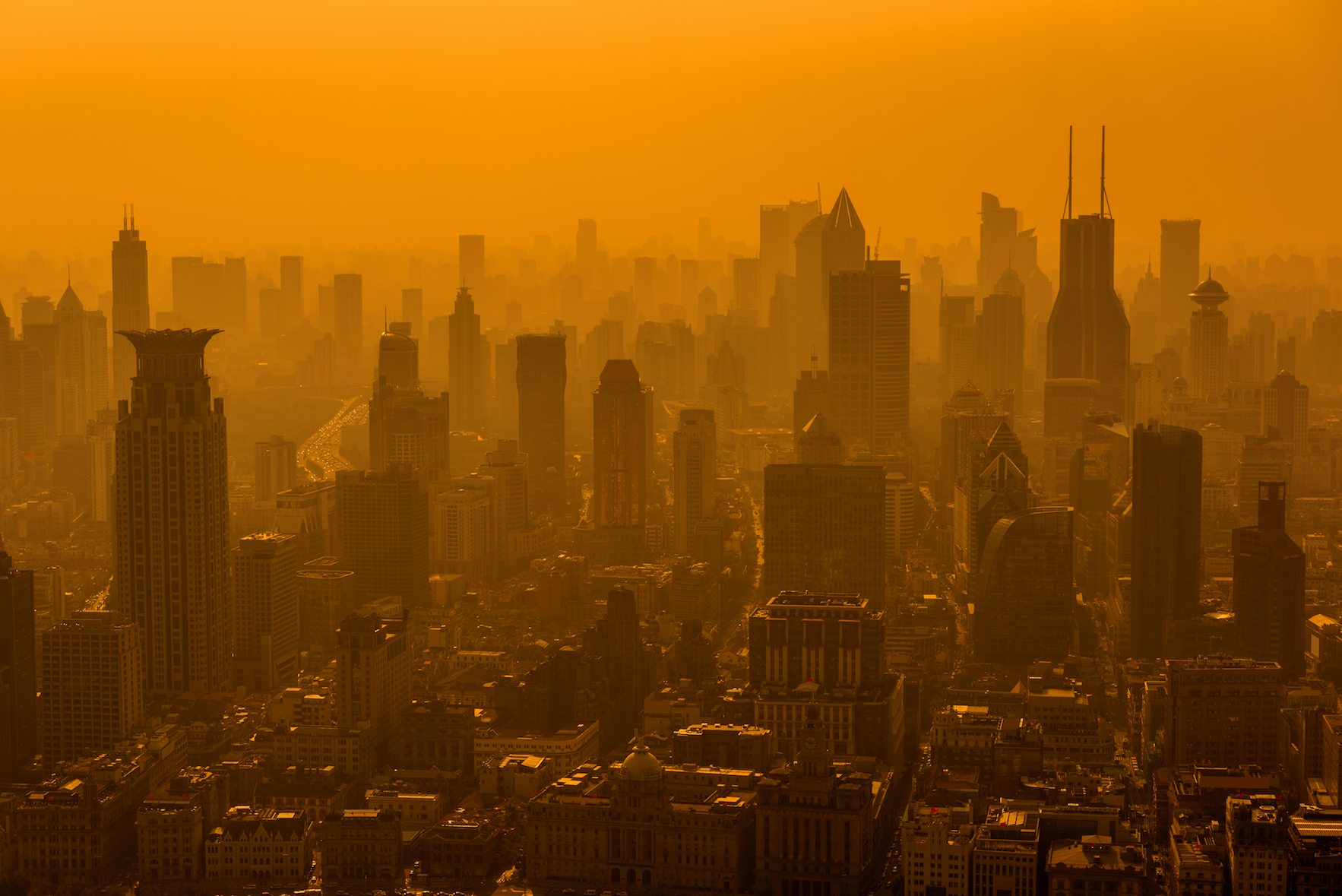 Winter pollution in China worsening due to climate change

We’re all seen photos of pedestrians in Chinese cities wearing masks to avoid breathing the polluted air. The thick haze of smog floating over such major metropolitan areas of China has been particularly dense this winter. Now, a new study is suggesting that global climate change is worsening the impact of the industrial winter pollution in China.

The cascading effect starts with sea ice loss in the Arctic Ocean and increased snowfall in parts of Eurasia – both caused by climate change. What this does in turn is reduce the prevalence of Chinese winter monsoons, and that keeps the industrial pollution from being vented. Instead, it continues to hang over the cities.

That’s the conclusion drawn by the modeling and data analysis done by researchers from Georgia Institute of Technology and reported in the March 15 edition of the journal Science Advances. The research is believed to be the first to link sea ice and snowfall levels to regional air pollution.

“Emissions in China have been decreasing over the last four years, but the severe winter haze is not getting better,” said Yuhang Wang, a professor in Georgia Tech’s School of Earth and Atmospheric Sciences. “Mostly, that’s because of a very rapid change in the high polar regions where sea ice is decreasing and snowfall is increasing. This perturbation keeps cold air from getting into the eastern parts of China where it would flush out the air pollution.”

The East China Plains, which includes Beijing and other massive population centers, is also where much of this winter smog stagnation occurs. Much like Southern California, this region is sandwiched between an ocean and a mountain range. Therefore, the smog gets trapped overhead in the winter without the strong ventilating effect of the monsoons.

Long-term air quality measurements aren’t available in China, so the researchers extrapolated numbers based on visibility measures and satellite data. To analyze the historical records, they created a Pollution Potential Index (PPI) that used air temperature gradient anomalies and surface wind speeds as a proxy for ventilation conditions in the region.