Could air purification go mainstream in 2017? Blueair hopes so • Earth.com 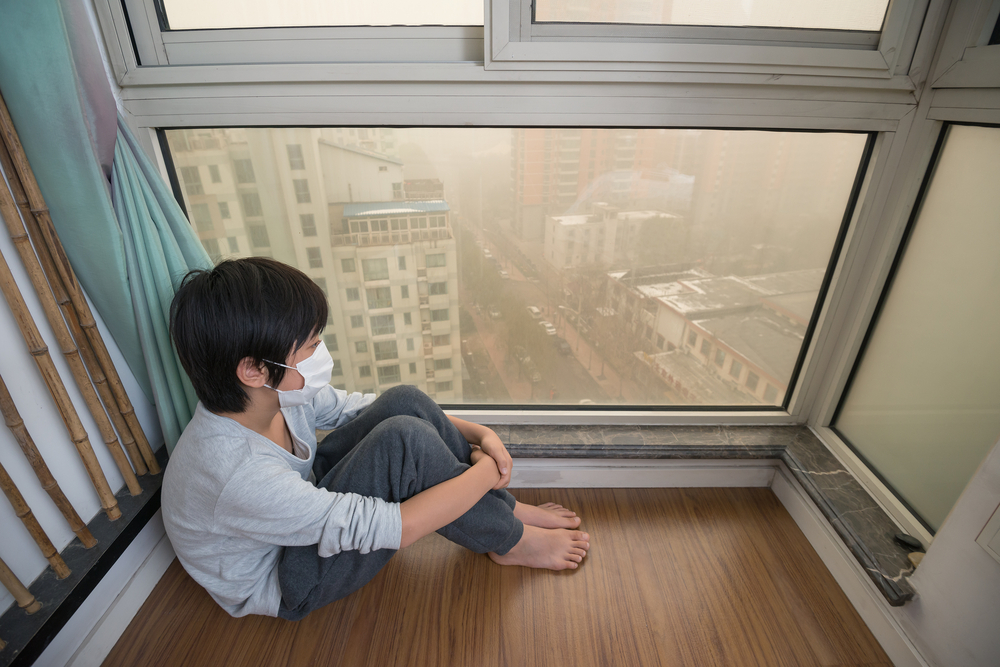 Could air purification go mainstream in 2017? Blueair hopes so

One air purification company sees a boom in its future. After all, 2016 was a big year for rising awareness about air pollution, Blueair founder Bengt Rittri reasons. It makes sense that a search for solutions will follow.

“(The year) 2016 has seen many new scientific studies showing the cost to human health and society caused by toxic air,” Rittri said.

Several new studies have linked air pollution to illnesses from asthma to coronary artery disease. It has also been linked to regional climate issues, the Blueair founder said.

In the beginning of 2016, the UK’s Royal College of Physicians and the Royal College of Paediatrics and Child Health released a joint study that found harm from air pollution lasts throughout an individual’s lifespan.

A few months later, the World Health Organisation reported that as much as 92 percent of the world’s urban population now live in cities suffering bad air quality.

The World Bank has linked health effects of air pollution to hundreds of billions of dollars in lost work.

Around the world, people are becoming more aware of the dirty air they’re breathing.

In Delhi, residents once scoffed at the idea that air pollution could cause health problems. Now, they’re seeking solutions such as air purifiers and special pollution masks. Companies including SmartAir and Vogmask reported sales booms.

Parisian residents have been donning masks like those worn in Beijing, too. The city has scrambled to enact new regulations and restrictions aimed at cutting air pollution.

And canned air, created as a joke, has taken off.

Blueair is banking on 2017 being the year that more people look for real solutions.

“Today we are already seeing new solutions being sparked in cities globally, including Paris, Mexico City, Athens and Madrid whose mayors in December pledged to ban diesel engines within a decade,” Rittri said.

Dozens of cities around the world are taking new steps to clean up their air, he said.

Blueair has created a selection of air purifiers and quality monitors, and a smartphone app to connect them. The company’s goal is to provide seamless integration of air purification tech into customer’s lives.

“Blueair’s vision for the future is about being at the forefront of innovating bold air cleaning technologies and helping them go mainstream,” Rittri said.