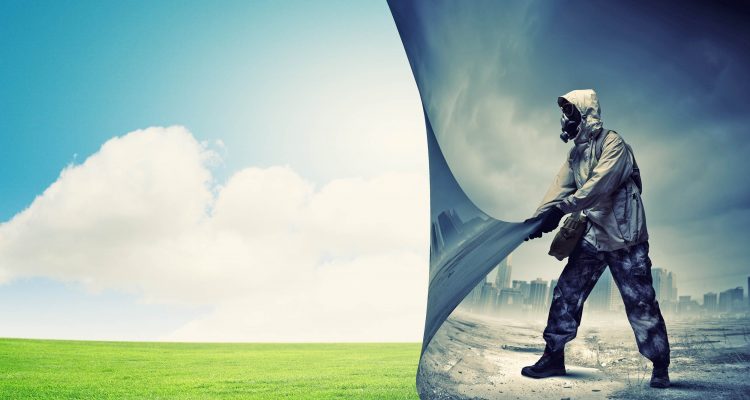 Australians enjoy deep breaths of clean, pure air in the pristine Yarra Valley wine country or along beautiful Bondi Beach. The fresh air in Canada’s Rocky Mountains and Britain’s countryside are favorites among those countries’ populations.

The people living in Beijing, China? Their air’s not so clean – and they’re willing to buy air that is. It sounds like a joke, but the bottled air business has been going strong in parts of China since at least 2013. That’s when the Daily Mail, a British news outlet, first reported that recycling magnate Chen Guangbiao was selling small canned clean air from less polluted parts of the country to residents in the north.

The cans of air were a joke, he said, and his goal was to draw attention to pollution in northeastern China, especially Beijing.

Sales of bottled air have skyrocketed in the past year, however, as desperate residents in Beijing and the surrounding area deal with unprecedented air pollution.

Beijing’s smog comes both from the industrial factories and plants located in the area that burn coal for power, and the coal heating systems still used in most Chinese homes. Air pollution in the region is at its worst during the winter months; the city issued its first-ever “red alert” in December 2015, shutting down schools in reaction to the smog covering Beijing so thickly it looked like heavy fog.

This year, officials in the region have already declared “hazardous” pollution three times, warning it could get even worse. Air purifier sales are also on the rise.

Vitality Air, which bottles air in the Rocky Mountains of Canada, started out to sell a novelty product to tourists. But in December 2015, demand in China prompted them to enter the market there.

At least one bottler, Green and Clean of Australia, plans to expand to other polluted cities in India, Malaysia and elsewhere beginning next year.

Prices range from 80 cents for Chen Guangbiao’s cans of air, to $97 or more for luxury brand Aethaer’s British and Welsh countryside air.