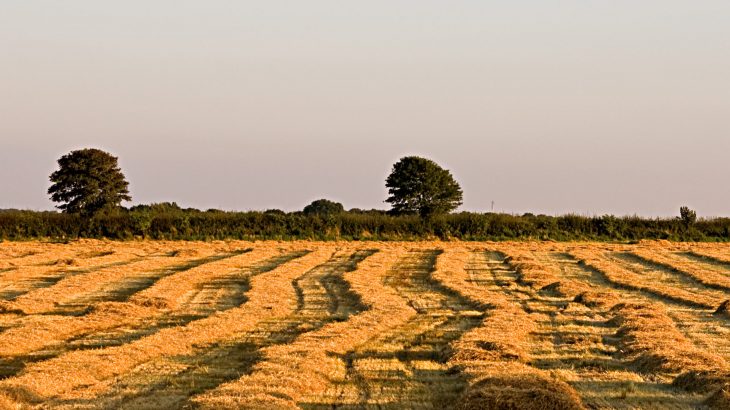 A new project funded by the National Science Foundation (NSF) could soon help track air pollution and let farmers know when is the best time for applying pesticides.

“Airflow near mountains, hills and valleys often has complicated patterns, even though the atmosphere appears quiet,” said Chungu Lu, a program director in NSF’s Division of Atmospheric and Geospace Sciences, which funds SAVANT to the NSF. “Understanding these flow patterns is important for predicting air quality, enhancing crop yields and mitigating the impacts of hazardous materials releases, for example.”

The experiment is called Stable Atmospheric Variability and Transport (SAVANT) and the goal, according to the researchers, is to better understand airflow in stable boundary layers.

Stable boundary layers are a type of atmospheric boundary that forms near the surface overnight, but they are difficult to observe and so are not well understood.

“In recent years, we’ve learned about stable boundary layers in flat terrain,” said April Hiscox, a SAVANT principal investigator. “There’s also been a lot of work done in mountainous regions, but if you look at the United States and much of the world, there’s a lot of space that is neither mountainous nor flat.”

In order to better understand airflow in stable boundary layers, the researchers selected four gullies or areas with slight dips in the landscape in Illinois to monitor for the duration of the experiment.

For two months, SAVANT will use light detection and ranging systems to track air movement and dispersal. The researchers will release smoke over a gully and SAVANT will record how the smoke moves and track its patterns.

The researchers will also measure climate conditions including wind speed and turbulence to see what conditions influence the formation of stable boundary layers.

At the end of the two months, the researchers should have a much better understanding of stable boundary layers which could improve meteorological predictions about airflow. The more accurate predictions could in turn help agricultural operations.

“The project can assist environmental management and agricultural operations, for example, by knowing when and where to set up anti-frost fans and pesticide applications, as well as in weather forecasting,” said Junming Wang, a fellow SAVANT project leader.