Exploring the links between alcohol consumption and dementia risk • Earth.com 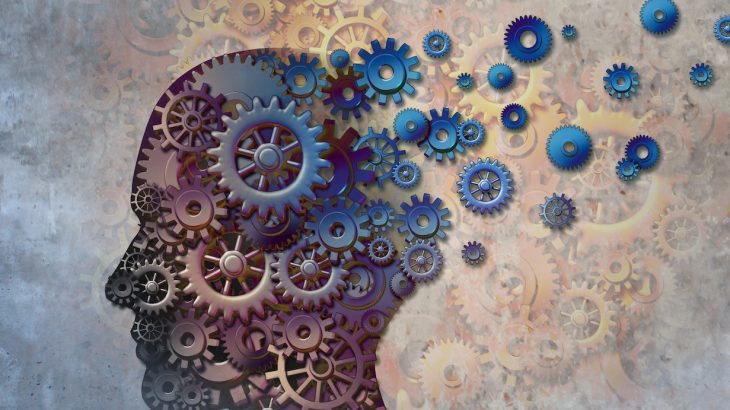 Exploring the links between alcohol consumption and dementia risk

Risk factors for dementia in older adults need to be carefully considered when caring for patients who may or may not exhibit signs of cognitive decline.

While there is no known root cause of dementia or Alzheimer’s, age, family history, genetics, lifestyle factors, pollution exposure, and heart health have all been linked to cognitive declines.

In a new study, researchers from several US academic universities and institutions investigated the links between alcohol consumption and dementia.

The researchers wanted to find out if alcohol consumption in older adults with or without cognitive impairment was associated with an increased risk of dementia.

Data on 3,021 older adults aged 72 and up were reviewed and analyzed for the study, and researchers collected information from the Gingko Evaluation of Memory Study conducted from 2000 through 2008.

The researchers found no significant correlation between alcohol consumption and dementia risk. If a participant had reported consuming more than 14 drinks per week, there was a slightly increased risk compared to the patients that only had one drink or less per week.

However, the participants that had mild cognitive impairment at the start did have an increased risk of developing dementia or Alzheimers after six years. Again, having more than 14 drinks per week correlated with higher dementia risk among those who already had MCI.

The researchers note that there are study limitations as the participants self-reported their alcohol consumption.

Further studies are needed to understand the links between alcohol consumption and dementia, but the researchers advise health care professions to consider discussing drinking habits with older adults in their care.

The researchers published their findings in the journal JAMA Network Open.