Low levels of alcohol shown to be good for the brain • Earth.com 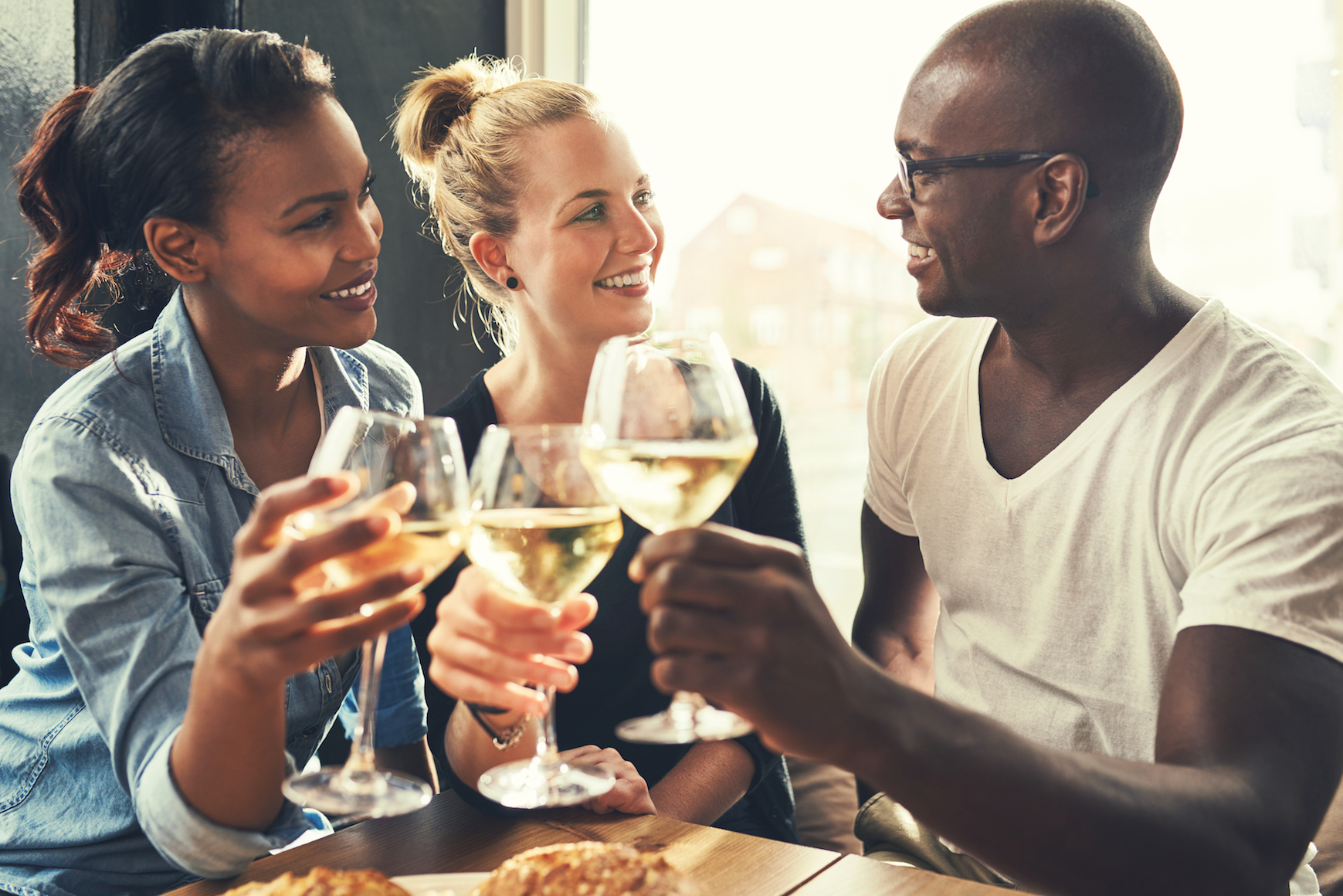 Low levels of alcohol shown to be good for the brain

There is a growing body of research providing evidence for the argument that alcohol consumption can actually have health benefits – in low doses of course. While the hazards of heavy alcohol consumption are well known, many studies have linked low doses of alcohol with a reduced risk of cardiovascular diseases, along with certain cancers. Now, a new study has shown that low levels of alcohol can be good for the brain too.

The study, published in the journal Scientific Reports, was led by Dr. Maiken Nedergaard, co-director of the Center for Translational Neuromedicine at the University of Rochester Medical Center. His research focuses on the glymphatic system, a functional waste clearance pathway for the vertebrate central nervous system. Nedergaard and her team actually were the first to describe the brain’s unique cleaning process back in 2012. The process involves cerebral spinal fluid (CSF) getting pumped into the brain tissue, flushing away waste – including the proteins beta amyloid and tau, which are associated with Alzheimer’s disease and other forms of dementia.

In this study, mice were exposed to low levels of alcohol, equal to about 2.5 drinks per day. Those that “drank” showed less inflammation in the brain, and their glymphatic system was more efficient in moving CSF through the brain and removing waste. However, the performance of low-dose in cognitive and motor tests was identical to control mice.

“Studies have shown that low-to-moderate alcohol intake is associated with a lesser risk of dementia, while heavy drinking for many years confers an increased risk of cognitive decline,” says Nedergaard. “This study may help explain why this occurs. Specifically, low doses of alcohol appear to improve overall brain health.”

It is important to note that heavy alcohol consumption remains detrimental to our overall health, but the same cannot be said for minor consumption. Nedergaard explains, “…in this study we have shown for the first time that low doses of alcohol are potentially beneficial to brain health, namely it improves the brain’s ability to remove waste.” So enjoy that glass of wine, just don’t try to finish the bottle by yourself.