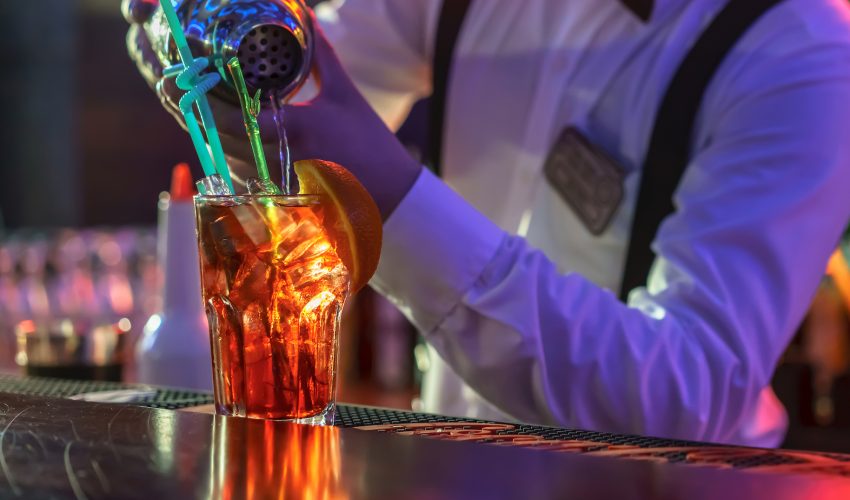 Each year, more than 3 million deaths occur as a result of alcohol consumption, and roughly 5 percent of all health issues around the world are linked to alcohol as well. While alcohol can be the source of loosened inhibitions and increased fun, it’s important to understand the effect it has on us individually and as a society.

A recent study published in the online journal BMJ Open has found that different types of alcohol initiate different emotional responses. Through analysis of responses to the Global Drug Survey (GDS) – the world’s largest online survey of legal and illicit drug and alcohol use – the researchers explored the emotional factors that are linked to alcohol preference.

The GDS asks questions regarding alcohol consumption and the emotions associated with drinking beer, spirits, and red or white wine either while at home or while out. The emotions surveyed included energized, relaxed, confident, sexy, tired, ill, restless, aggressive, and tearful.

Not surprisingly, red wine was most associated with feeling relaxed (at around 53%) while spirits were least likely (20%).

In fact, spirits were most likely to be associated with negative feelings than beer and both types of wine. Almost one-third of spirit drinkers linked imbibing with feelings of aggression, compared to less than 3 percent of wine drinkers.

But on the flip side, spirits were also more likely to be a source of positive feelings compared to beer or wine. Over half of those surveyed associated drinking spirits with feelings of energy and confidence, and over 40 percent associated it with feeling sexy – which is always a good recipe to bust out some moves on the dance floor.

Because this was an observational study, no firm conclusions can be made about cause and effect. But the authors point out, “Understanding emotions associated with alcohol consumption is imperative to addressing alcohol misuse, providing insight into what emotions influence drink choice between different groups in the population.”

Further research may help identify risk factors for people with alcohol dependency and aid in this population having better access to the help they may need.