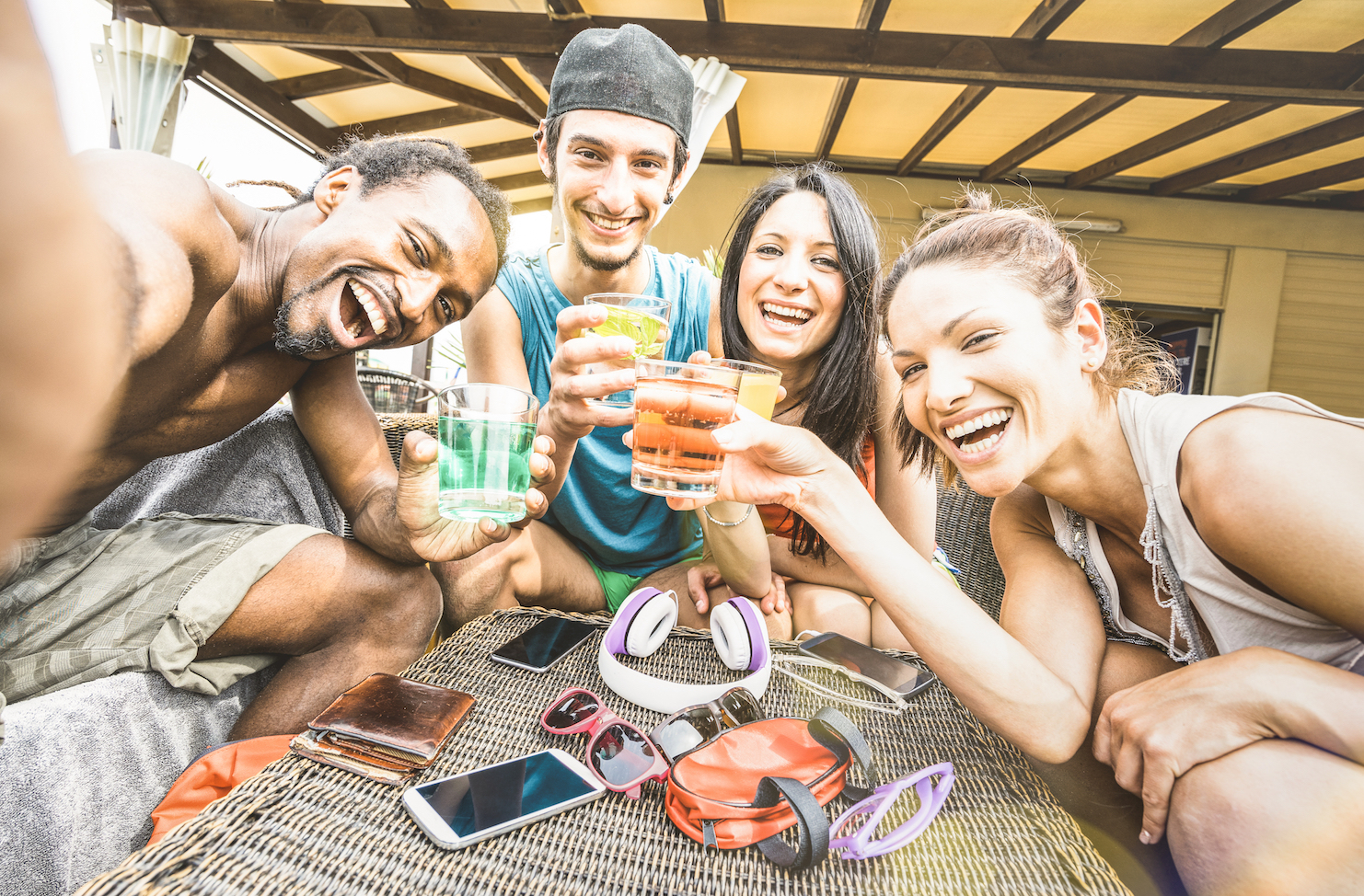 For health organizations around the world, understanding why people drink alcohol in excess is an important endeavor. Harmful alcohol consumption resulted in over 3.3 million deaths in 2012, according to the World Health Organization. Alcoholism is also directly linked to health problems such as high blood pressure, liver cirrhosis, and chronic pancreatitis.

In a recent study published in the journal Frontiers in Psychology, researchers found that nations with populations that value autonomy and harmony tend to have higher levels of alcohol consumption than those with more traditional values – such as hierarchy and being part of a collective.

These findings may have important implications for public health organizations around the world that tackle problems caused by excessive alcohol consumption.

The researchers modeled whether the country’s average level of alcohol consumption could be linked to different societal values (i.e. autonomy, hierarchy, harmony, and collectivism).

“Our results suggest that bodies like World Health Organization should prioritize tackling alcohol consumption in countries that are more autonomous and less traditional,” says Dr. Richard Inman, a professor at the University of Lusíada and one of the study’s authors. “And future research should be directed at further understanding the relationship between cultural values and alcohol.”

Smoking, alcohol consumption, inactivity, and diet are the non-communicable health problems that cause 70% of deaths worldwide. The study’s authors believe that the next step for this research is for other scientists to create similar models for these risky behaviors so that these issues can be better understood at a base level.