Algae may be the future of sustainable “superfoods” • Earth.com 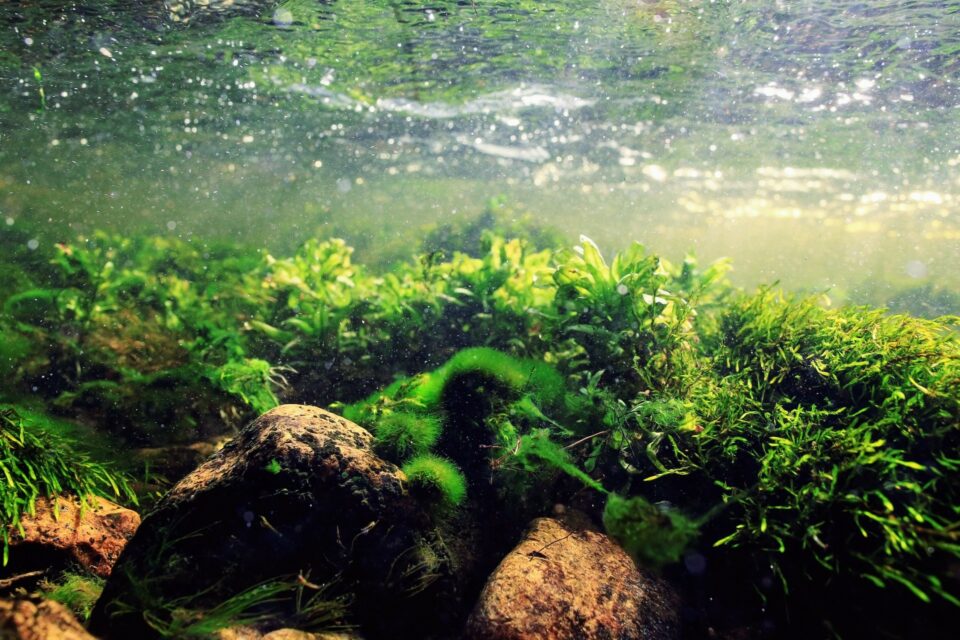 Algae may be the future of sustainable “superfoods”

Scientists have long known that current agricultural practices are a major source of greenhouse gas emissions and environmental pollution, which threaten long-term food security for billions of people around the globe. Now, a team of researchers from the University of California, San Diego (UCSD) has argued that microalgae – a term encompassing the thousands of microscopic algal species and other photosynthetic organisms found in aquatic environments, such as cyanobacteria – could be a new kind of “superfood” due to their high protein and nutrition content.

Moreover, the experts highlighted the current technologies for commercially developing and growing microalgae, along with the scientific and economic challenges to scaling production.

“Many of us have known the potential of algae for food for years, and have been working on it as a food source, but now, with climate change, deforestation, and a population of eight billion people, most everyone realizes that the world simply has to become more efficient in protein production,” said study co-author Stephen Mayfield, a professor of Biology at UCSD.

By reviewing previous studies, the researchers found that algae can produce 167 times more useful biomass than corn annually while using the same amount of land. Moreover, existing algae strains could potentially replace 25 percent of European protein consumption and 50 percent of the total vegetable oil consumption if grown on available land not currently used for traditional crops.

In addition, since some species of algae can be grown easily in brackish or salty water – and, sometimes even in wastewater from dairy operations – freshwater can be reserved for other needs. Finally, algae are rich in vitamins, minerals, and various macronutrients that are essential for human health, such as omega-3 fatty acids and amino acids.

The scientists also described the various scientific tools available to produce the most desirable traits for commercially viable algal products. For instance, targeted genetic mutations can enhance astaxanthin (an antioxidant known to have major health benefits), as well as biomass yield and protein content. According to Mayfield, the commercial development of a superior algal crop would most likely involve a combination of traditional breeding with molecular engineering.

However, the biggest challenge for commercial development remains the ability to scale production globally. “You just can’t know all the challenges of going to world scale, until you do. But the world has done this [with] smartphones, computers, photovoltaic panels, and electric cars – all of these had challenges, and we overcame them to take these ‘new’ technologies to world scale, so we know we can do it with algae,” Mayfield concluded.