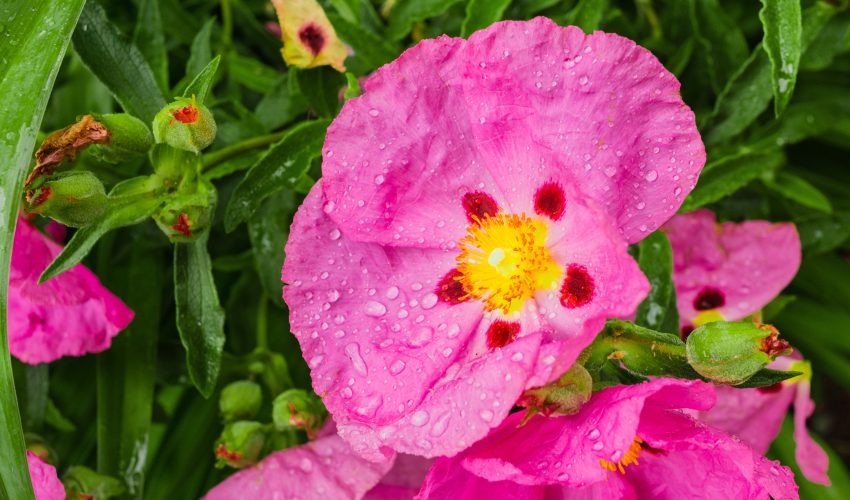 A new study from University College London has revealed that 16 percent of all species on the planet have the potential to be alien species. The experts are reporting that the further invasion of non-indigenous species will have unpredictable impacts.

The researchers found that there is a steadily rising number of newly emerging alien species. These species can significantly modify ecosystems and can be detrimental to biosecurity interventions.

Strategies to control the spread of alien species primarily depend on information about where the species have invaded before, which means that newly emerging species can easily go undetected.

In order to investigate the advancement of alien species worldwide, the research team focused its study on a global database of 45,984 records of thousands of alien species from 1500 to 2005.

The scientists discovered that, between 2000 and 2005, a quarter of the species in the database were seen for the first time as alien.

“While most new records do relate to the spread of species we already knew were aliens, the fact that one in four relates to a completely new alien species is both surprising and troubling,” said study co-author Tim Blackburn.

The team established that the proportion of non-native plant, mammal, and fish species has remained constant over the past 150 years, but the overall number of alien species has risen.

“Humans have been moving species to new places for thousands of years, so we might have expected that most species that have the potential to become aliens would already have done so,”said Blackburn. “Instead, it seems the pool of new aliens is far from dry.”

The most notable increase in non-native species was found in insects and other invertebrates, while birds showed the lowest proportions of emerging alien species.

“These findings will be extremely helpful for horizon scanning studies that aim to identify ‘door knocker’ species, which are those not yet recorded but are suspected of presenting a high risk of arrival and detrimental impacts,” said Blackburn.