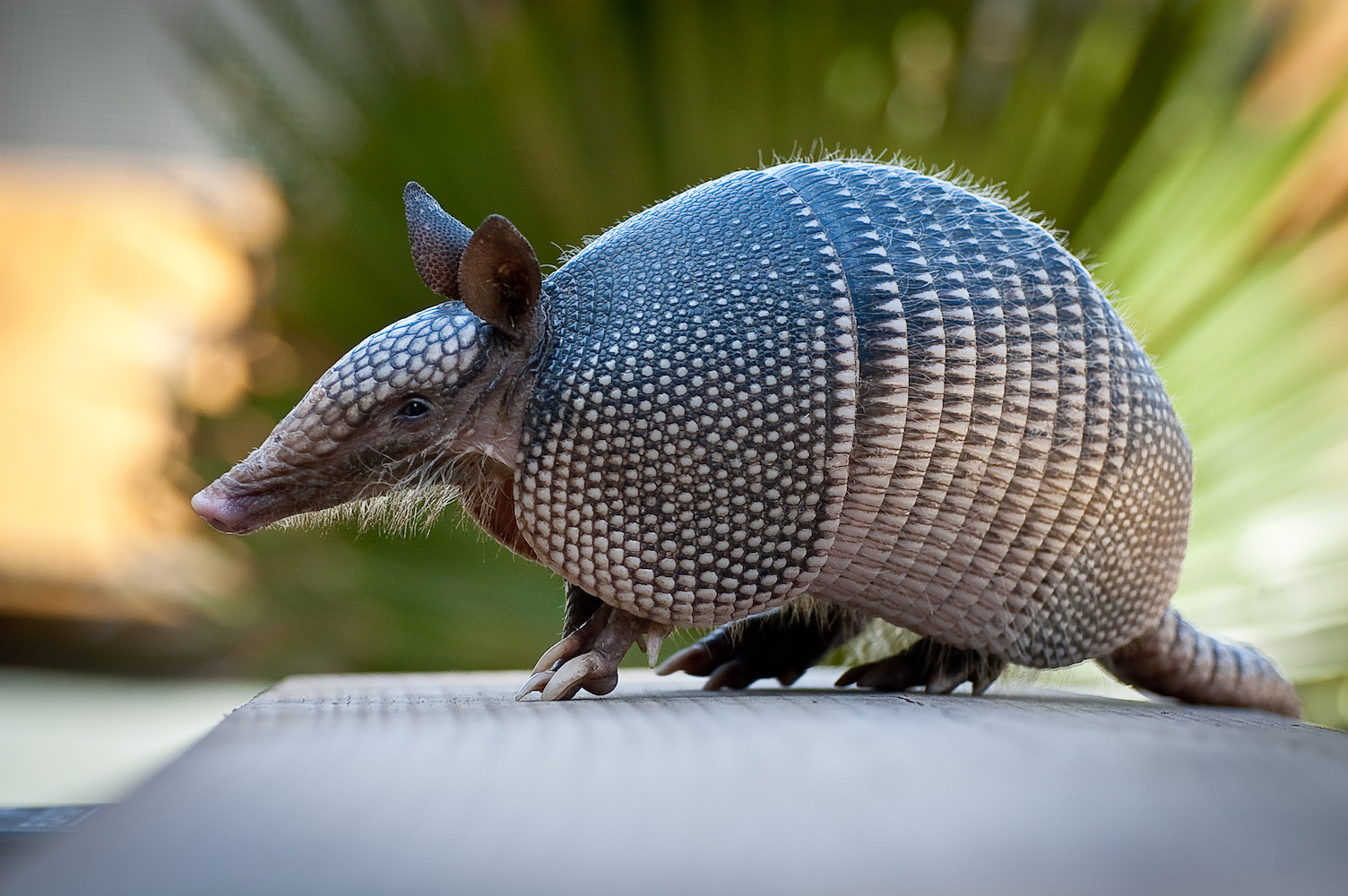 Leprosy is not a disease that makes headlines as much these days because scientific advances and treatments have largely demystified it.

In years prior, leprosy, or Hansen’s Disease, was considered so dangerous and infectious that those who were diagnosed with the disease were quarantined to leper colonies.

Leprosy is still contracted today, and it can cause permanent nerve damage and disfigurement, although according to the Centers for Disease Control, people diagnosed with leprosy can still work and lead active lives during treatment.

Some cases of leprosy in the southern United States have been linked to armadillos who carry the Mycobacterium leprae bacteria that causes leprosy.

Researchers from Colorado State University conducted a study to see if nine-banded armadillos who also live in the Brazilian Amazon transmit leprosy to local communities that hunt and eat  armadillo.

The study was published in the journal PLOS ONE, and results show that 62 percent of armadillos in the Brazilian Amazon test positive for the leprosy bacteria and people in that region face an increased risk of contracting the disease.

Residents of Belterra, a small town in Para, were asked about how often they come in contact with armadillos and if they frequently ate them a source of protein. The Belterra residents also had blood drawn to test for leprosy antibodies.

Ten of the sixteen armadillos included in the study were infected the leprosy bacteria and seven out of 146 survey responders from Belterra were diagnosed with leprosy. A majority of the individuals questions for the study had higher levels of leprosy antibodies.

Those with the highest levels of bacteria in their blood reported that they ate more of the animal’s meat than their neighbors.

“Since armadillos occur at very high numbers in many rural areas in Brazil and the new case detection rate in humans has been considered hyperendemic in the Amazon region for a long time, it is extremely likely that the introduction of M. leprae in armadillos due to interactions with infected humans is not a recent event,” the researchers said.