Poll: Most Americans agree that there is an urgent need to address climate change • Earth.com 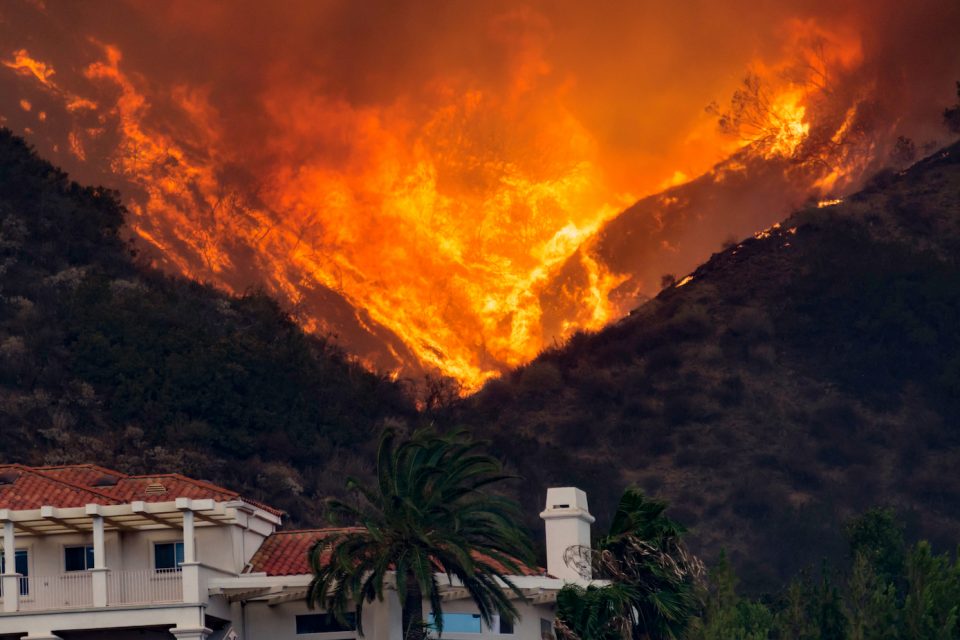 Poll: Most Americans agree that there is an urgent need to address climate change

According to a recent CBS News survey conducted by YouGov, most Americans agree that immediate action is needed to address climate change. The majority of respondents feel that climate change is a serious problem, with more than 25 percent classifying it as a full-blown crisis. Only 16 percent do not feel that the climate is anything to be concerned about.

Most Americans believe that human activities contribute to climate change on some level, and feel a personal and social responsibility to take action. On the other hand, many people feel they cannot afford to address the issue.

Only one in 10 respondents say human activities do not contribute to climate change at all, and this small minority widely expresses the opinion that the idea is a hoax meant to exaggerate the problem. At the same time, 91 percent of the participants agree that the Earth is experiencing climate change in some way, whether they feel it is driven by a human-induced or natural shift.

The majority of respondents also believe that humans can do something about climate change, with 48 percent saying it can be slowed and 19 percent saying we have the ability to bring it to a complete halt.

Approximately 75 percent of the participants acknowledge that climate change is contributing to the decline of sea ice in the Arctic, rising sea levels, and hotter summers. Two-thirds agree that weather events such as hurricanes are intensifying as a result of global warming. Hurricane Dorian caused increased concern among nearly 40 percent of Americans, while 56 percent were not influenced.

The survey also revealed that about 80 percent of American adults trust the opinions of climate scientists, while just as many trust their own observations when it comes to the current state of the environment. However, respondents are strongly divided on whether scientists have confidence in saying that humans are driving climate change, with 52 percent feeling that “scientists agree that humans are a main cause” and 48 percent claiming that there is disagreement among experts.

“This remains a vitally important misunderstanding – if you believe global warming is just a natural cycle, you’re unlikely to support policies intended to reduce carbon pollution, like regulations and taxes,” said Anthony Leiserowitz, director of the Yale Program on Climate Change Communication.

“These results also again confirm a longstanding problem, which is that many Americans still believe that scientists themselves are uncertain whether human-caused global warming is happening.”

“Our own and others’ research has repeatedly found that this is a critical misunderstanding, promoted by the fossil fuel industry for decades, in order to sow doubt, increase public uncertainty and thus keep people stuck in the status quo, in a ‘wait and see’ mode.”

Age seems to play a significant role in the outcome of the survey: 70 percent of 18-to 29-year-olds think climate change is a serious problem or crisis, yet only 58 percent of individuals over the age of 65 agree. Younger people were also found to be much more likely to feel a personal responsibility to address the climate crisis.

“Americans are finally beginning to wake up to the existential threat that the climate emergency poses to our society,” said Margaret Klein Salamon, a clinical psychologist and founder of the Climate Mobilization Project. “This is huge progress for our movement – and it’s young people that have been primarily responsible for that.”