Americans don’t eat as much bread and grains as they should • Earth.com 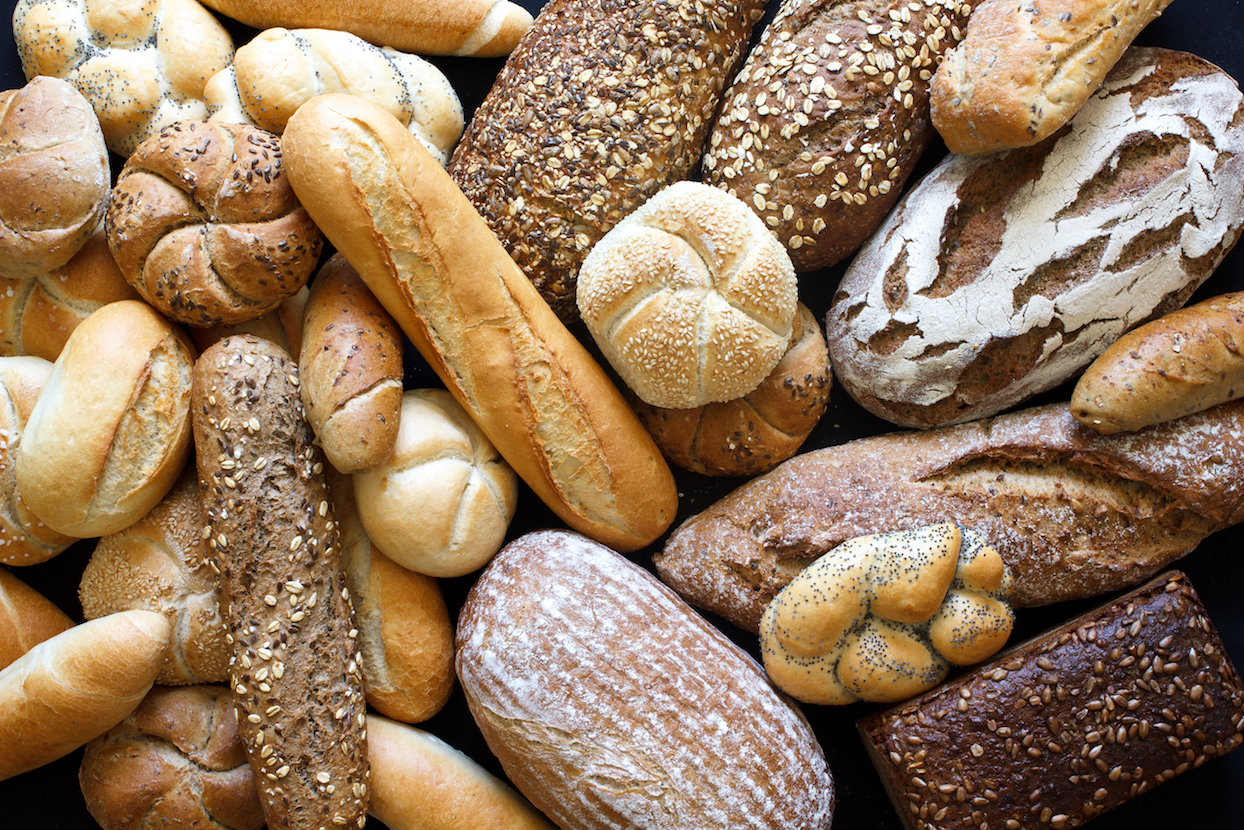 These days, when you hear the word diet, one of the first things that comes to mind is cutting back on carbs and sugar. Bread has gotten a bad reputation over the years, with Atkins and gluten-free diets reinforcing the idea that carbs are the enemy. But now, a new study has found that Americans are missing out on grains that contain many important nutrients we need, such as dietary fiber, iron, zinc, and folate.

Researchers found that grain foods account for less than 15 percent of total caloric intake for American adults, which is problematic because they are packed with important nutrients needed for a healthy diet. Despite their bad reputation, grains contribute over 20 percent of three critical shortfall nutrients: dietary fiber, folate, and iron, as well as calcium, magnesium, and vitamin A.

Researchers collected data from more than 10,000 dietary surveys conducted by the National Center for Health Statistics of the Centers for Disease Control. The surveys included information on what the participants had eaten in the last 24 hours. The researchers took these surveys and measured the number of grains that were consumed by the participants. The results found that grain food consumption is low across the board, lower than it should be.

“Finally, we can enjoy bread again. The nutrient contribution of all whole and refined grain food products, including bread, rolls and tortillas and ready-to-eat cereals, can play a key role in helping American adults meet recommendations for under-consumed nutrients and nutrients of public health concern,” said Papanikolaou.

Papanikolaou also clarified that although whole grains are preferred, you can still get necessary nutrients from refined and enriched grains. The study’s findings also aligned with prior research that found grain foods were just as beneficial for children and adolescents.

The study was published in the journal Nutrients.